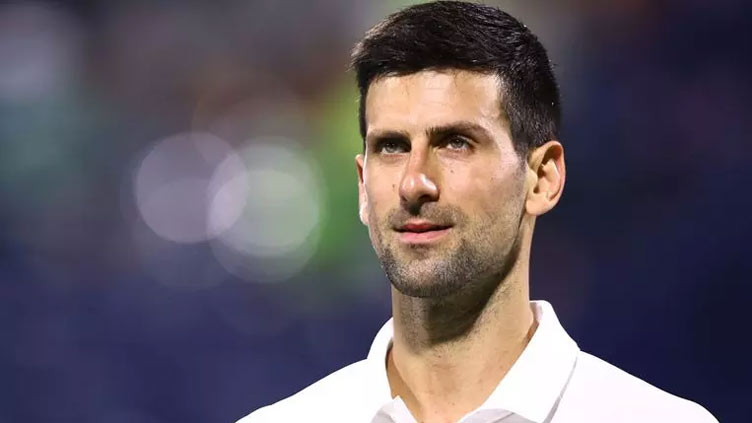 ROME (AFP) - World number one Novak Djokovic took his place in the Italian Open final on Saturday by claiming his 1,000th career win in straight sets over Norway’s Casper Ruud 6-4, 6-3 in Rome.

Djokovic will face Monte Carlo Masters champion Stefanos Tsitsipas in Sunday’s final, the Serb’s fourth in as many years in the Italian capital and he basked in the warm applause of a crowd for whom he always enjoys playing.

"If I can pick the two places in the world where I would want to celebrate the thousandth win it’s in Serbia and here in Rome," Djokovic said in Italian after being given a cake in honour of the milestone.

"Let’s go for another thousand."

Djokovic is chasing a sixth title at the Foro Italico ahead of Roland Garros later this month and dealt with world number 10 Ruud on his way to a 12th final at one of his favourite venues.

The 34-year-old has already secured a record-extending 370th week as world number one thanks to his straight sets victory over by Felix Auger-Aliassime on Friday.

And after racing into a rapid 4-0 lead in the first set he never looked back, Ruud playing some fun tennis and winning entertaining rallies but never really offering the impression he could overhaul Djokovic.

The second set was as routine as it gets, Djokovic breaking Ruud in game eight and then dispatching his opponent at the first opportunity two games later.

"I thought I played really, really well in the first four and last four games of the match. Let’s hope I can take that form into tomorrow’s final," added Djokovic in a courtside interview.

Djokovic’s clash with Tsitsipas will be a rematch of their final at last year’s French Open, a five-set thriller eventually won by the Serb.

"He’s definitely in form. These last few years he’s been one of the top two, three clay court players.... I can expect a big battle on the court but I’m ready for it."

Greek world number five Tsitsipas is in the final after beating Alexander Zverev 4-6, 6-3, 6-3 in an entertaining last four battle.

Ons Jabeur will face Iga Swiatek in the women’s final after winning a thrilling clash with Daria Kasatkina 6-4, 1-6, 7-5.

Tunisia’s Jabeur became the first Arab or African player to claim a WTA 1000 title with her stunning victory in Madrid last weekend, and now she has the chance to make more history against Swiatek after another glorious comeback win on centre court.

Having won the first set in fairly comfortable fashion world number seven Jabeur was clattered from pillar to post by unseeded Russian Kasatkina.

Having levelled the match Kasatkina then looked a certain winner and had match point on her own serve in game 10 of the third set.

However Jabeur saved the point and won that and the next two games to book her place in the final alongside Swiatek, who looked in unstoppable form in beating Aryna Sabalenka in straight sets 6-2, 6-1.

Jabeur’s win was similar to her quarter-final one over Maria Sakkari, where she came back from being a set down and behind 5-2 in the second to make the semis.

"It means a lot to me, especially mentally, that I could come back from a match point and prove that I did that today," said Jabeur to reporters.

"That means a lot to me. Hopefully I can keep being stronger mentally because I know tomorrow it’s all about mental."

World number one Swiatek is gunning for a fifth consecutive tournament crown and swatted Sabalenka aside in one hour, 16 minutes to claim her 27th win on the bounce, a tally last reached by Serena Williams in 2015. 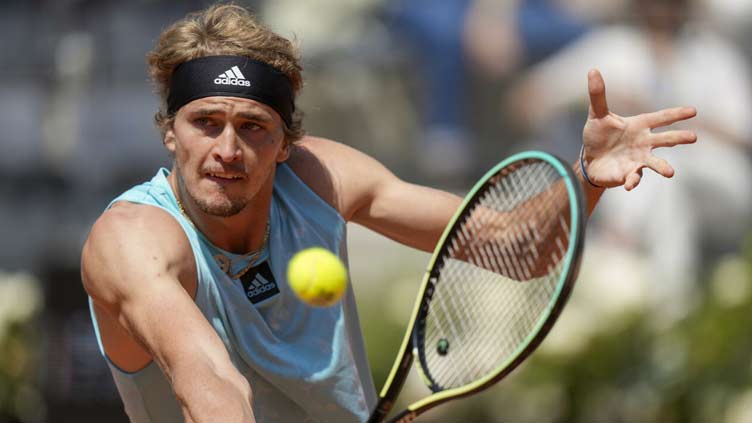 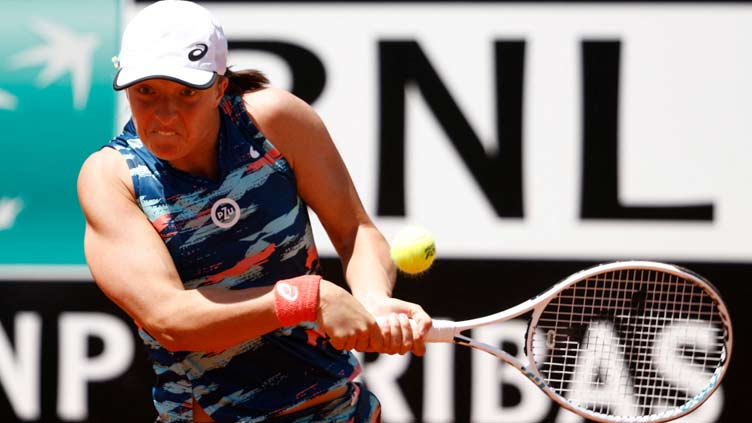 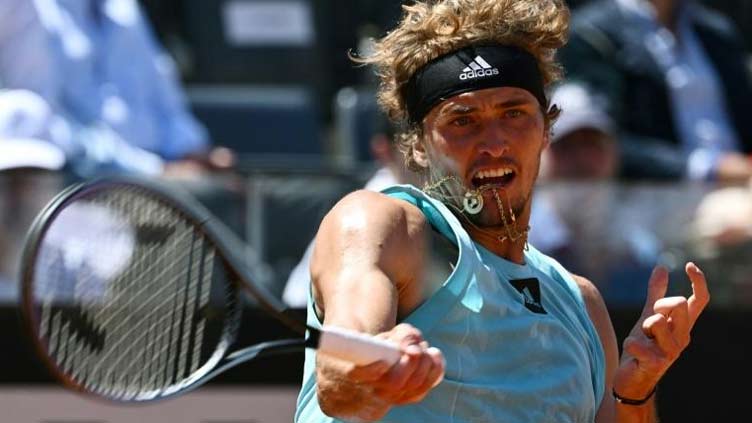 Zverev sees off Garin to ease into Italian Open semi-finals 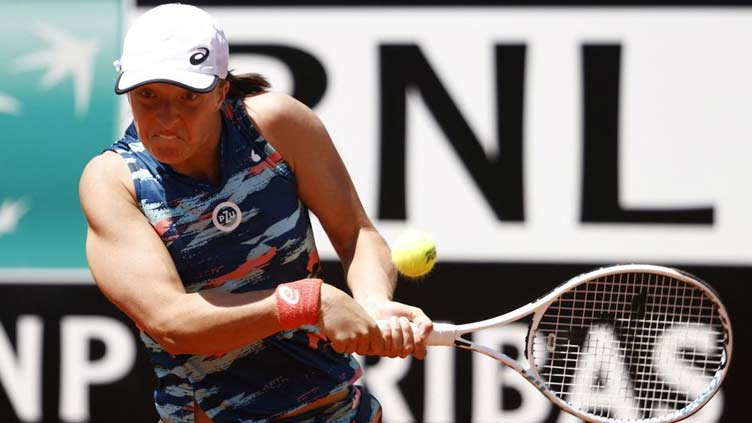