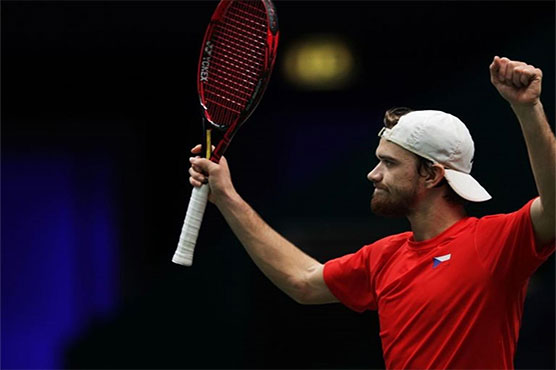 Sweden were 2-0 ahead of Canada while Croatia led Australia 2-0 in tennis's newlook Davis Cup.

PARIS (AFP) - Sweden were 2-0 ahead of Canada, Croatia led Australia 2-0 while France and the Czech Republic were locked at 1-1 as tennis s newlook Davis Cup got underway at Madrid, Innsbruck and Turin on Thursday.

The event was given a jolt however when Carlos Alcaraz tested positive as Covid-19 cast its dark shadow directly into holders Spain s camp.

The Spanish tennis federation later said their team had all undergone PCR tests for the virus, without revealing any further details.

Swedish brothers Elias and Mikael Ymer both beat their Canadian single rubber rivals ahead of the doubles game in Madrid.

France pulled back from 1-0 down as the 35-year-old Richard Gasquet failed to deliver in the opening game.

Tomas Machac beat the French veteran Gasquet 7-6, 6-2 in Innsbruck where the surge in coronavirus cases and the subsequent lockdown in Austria means that matches will be played once again in an empty arena.

"Experience isn t everything. Form is the key and I wasn t up to scratch today," said Gasquet.

Australia, 28-time winners, were on the back foot in their tussle with Croatia losing their first two rubbers in Turin.

Hungary await their debut in the group.

The Davis Cup, which began life back in 1900 as a bilateral contest between Britain and the United States, has had numerous makeovers in the past, most recently in 2019 when it was reshaped to resemble a world championships.

These are joined by two wild card nations France and Serbia.

These 18 nations are divided into six groups of three, with winners and the top pair of second places going into the quarter-finals pot.

The semi-finals and December 5 final will all be played in the Spanish capital, reward for the team that won the title two years ago after 2020 was cancelled due to the Covid-19 pandemic. 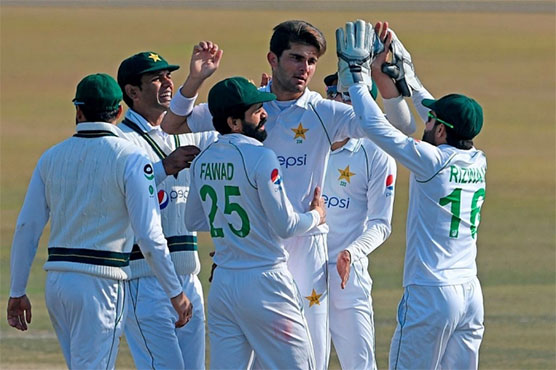 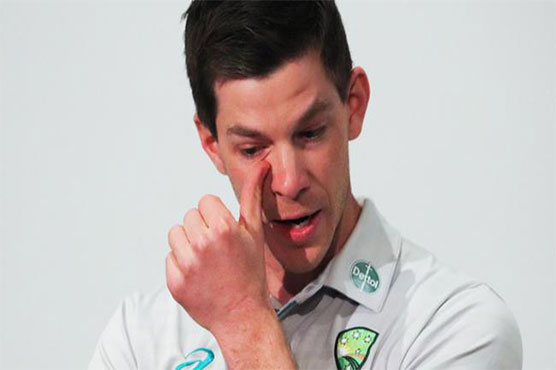 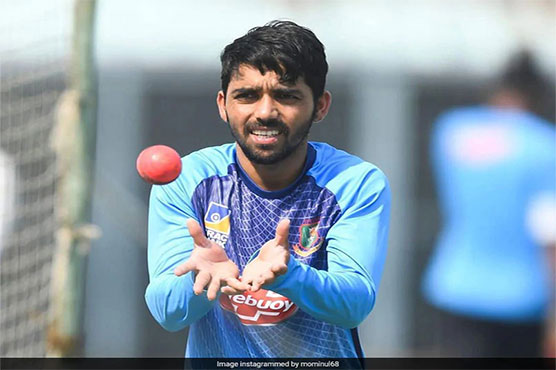 Mominul tells Bangladesh to 'close ears' ahead of Pakistan Tests 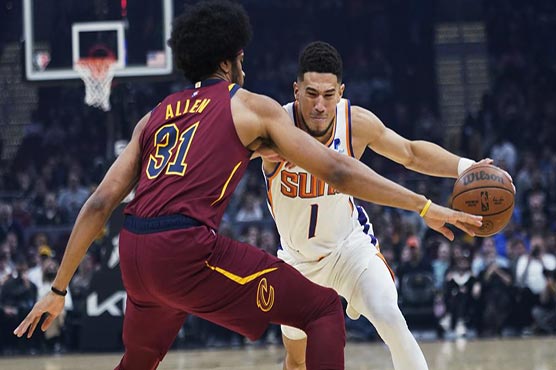