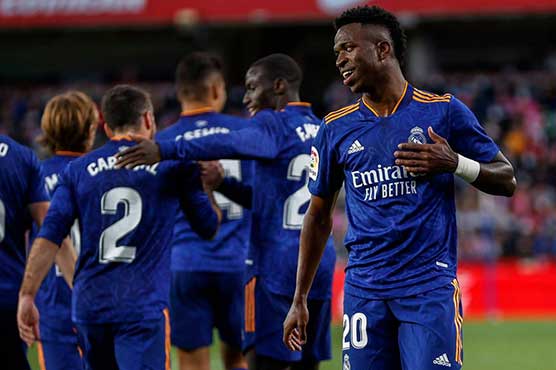 MADRID (AFP) - Vinicius Junior scored his 10th goal of the season as Real Madrid thrashed Granada 4-1 on Sunday to shoot back to the top of La Liga.

Marco Asensio and Nacho Fernandez put Madrid two up inside the opening 30 minutes at Los Carmenes, where Granada briefly made a game of it when Luis Suarez pulled a goal back, only to be blown away in the second half.

Vinicius finished off a sumptuous Madrid passing move and was then on the end of a rash challenge from Granada s Monchu, who was sent off with 23 minutes left to play.

With the extra man, the lead was never really in doubt and Ferland Mendy made it four to complete a convincing victory, which sends Madrid two points clear at the top of the table.

Carlo Ancelotti now turns his attention to Wednesday s Champions League game away at Sheriff, with qualification to the last 16 not yet secured.

Inter Milan are two points behind in Group D and Sheriff only one point further back.

Madrid, though, appear to be hitting their stride after recording their fourth consecutive win and extending their unbeaten run to seven in all competitions. They face second-placed Sevilla next weekend.

Vinicius has been key and the Brazilian was on target again versus Granada, making it double figures for goals in a season for the first time for Madrid. He already has four more than he managed in the entirety of last term.

With Eden Hazard ill and out of favour and Gareth Bale injured, the third forward position, alongside Vinicius and Karim Benzema, is one of those up for grabs in Ancelotti s starting line-up.

Asensio furthered his claim with a smart goal in the 19th minute as Granada were dispossessed in midfield and Toni Kroos sent Asensio in behind the defence, the 25-year-old holding his finish until the last moment before poking into the far corner.

Nacho made it two six minutes later, diverting in off the crossbar at the near post after a slick short-corner routine between the impressive Kroos and Luka Modric.

Vinicius  rougher edges were exposed for Granada s goal as a sloppy touch allowed Suarez space to unleash from range, with a deflection off Nacho giving Thibaut Courtois no chance.

But any hopes of a comeback were quickly dashed as Vinicius made it three in the 56th minute and Monchu was sent off in the 67th.

Benzema could have gone himself but played in Modric at the back post. The Croat then tapped inside for Vinicius, who had an open net.

A frustrated Monchu slid in on Vinicius giving Madrid added security. Casemiro slid in Mendy, who duly tucked in a fourth. 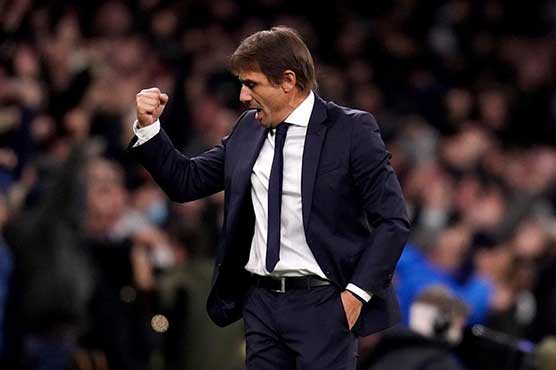 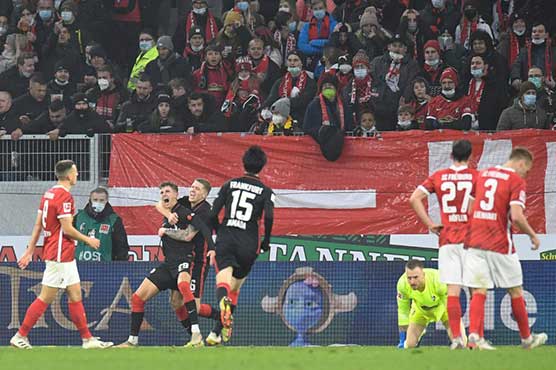 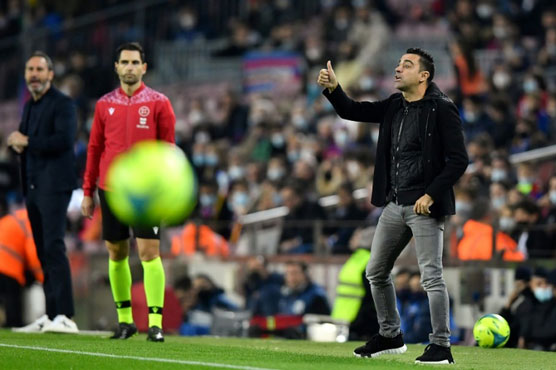 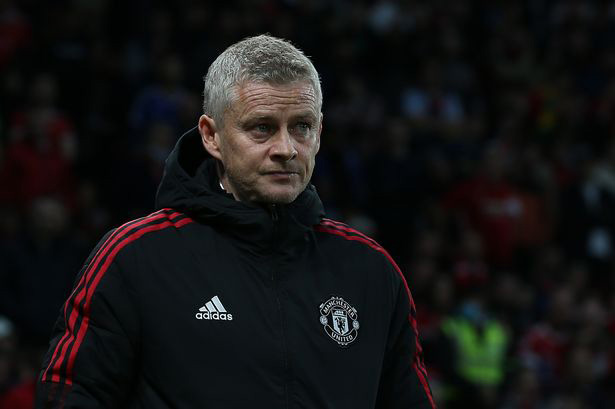