Zverev beats Djokovic to set up Medvedev final in Turin 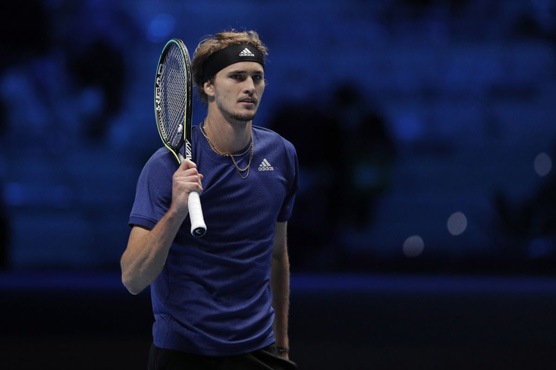 It was a disappointing end to a remarkable season for Djokovic.

TURIN (AFP) - Alexander Zverev downed Novak Djokovic in a thrilling last-four clash to end the world number one’s bid for a record-equalling sixth ATP Finals title on Saturday and set up a final against Daniil Medvedev.

"It was a fantastic match, I think we’ve played five times this year and every single time it was a great battle and we played for a very long time," said Zverev.

It was a disappointing end to a remarkable season for Djokovic, who fell one match short of becoming the first man to win a calendar Grand Slam since Rod Laver in 1969 when he lost the US Open final to Medvedev.

But Zverev, who also beat the 34-year-old in the Olympics semi-finals in Tokyo, proved to be a bridge too far for Djokovic again.

"For me there is no one in the world who should be more respected than Novak in my opinion," Zverev added.

"Where he came from, what he’s achieved, he’s the greatest player of all time and I think people forget that sometimes. Everyone should appreciate that for once."

The Russian will be a slight favourite for the final and has won six of his 11 previous meetings with Zverev, including the last five.

Zverev will head into that match full of confidence, though, after an excellent end to the campaign which has seen him win three titles, including Olympic gold, since August.

"He’s a Grand Slam champion and I’m Olympic gold medallist and maybe we both put that on the line tomorrow," he said.

Both players were dominant on serve in the early stages, but Zverev needed a big first delivery to save a set point in the 10th game as Djokovic returned long.

The world number three saw two break points of his own come and go in the next game as the opener went to a tie-break.

Zverev was brilliant in the breaker, though, and needed just one set point to go one-up.

The pair again comfortably held serve in the second set until Djokovic seized his moment to break for a 5-4 lead, and quickly brought up a 40-15 advantage in the next game.

Zverev dug deep to save four set points, only for Djokovic to get over the line at the fifth time of asking with an ace down the middle.

The German was the better player for the majority of the deciding third set and broke for a 3-1 lead.

He had to stave off a break point in a dramatic seventh game and finally clinched his place in the final with a love hold, capped off by an ace.

Winner of the Finals last year, the 25-year-old Medvedev has now won nine straight matches at the season-ending tournament and looked unruffled as he dealt with eighth seed Ruud, whose positive debut Finals comes to and end.

"It was a great match because I felt that watching Casper this year he’s one of the smartest players on the tour," said Medvedev.

"It’s a tough match no matter the score and I’m pleased that I managed to break him from time to time and this made the difference today."

Medvedev will now take on Zverev for the second time this week. On Tuesday he beat the German in a three-set thriller in the Red Group.

"Sasha (Zverev), we just played a few days ago you know so tough to say anything special. Big serve, big shots, same forehand and backhand... all round player, runs well, hits well if he has an easy ball to play. Complete player," he told reporters. 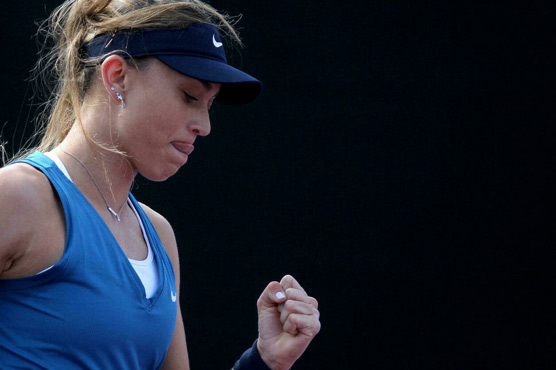 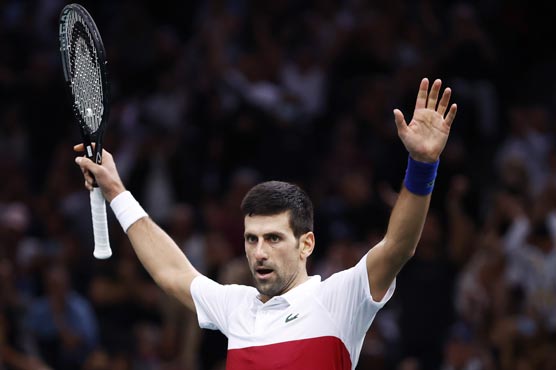 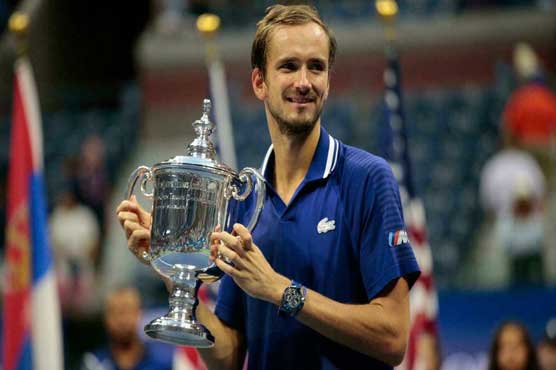 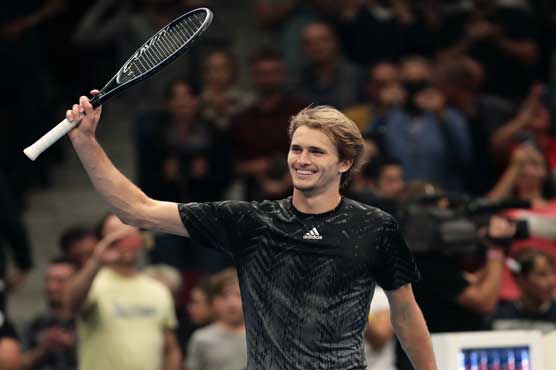