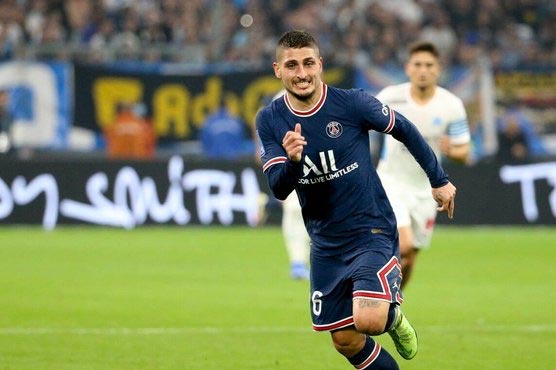 PARIS (AFP) - Paris Saint-Germain and Italy midfielder Marco Verratti faces four weeks out after injuring his hip during the 0-0 draw with Marseille at the weekend, his club said Tuesday.

Verratti was replaced late in the first half of Sunday s game and is set for another spell on the sidelines, having already missed a month of the season with a knee injury.

He was also granted extra time to recover at the start of the campaign following Italy s Euro 2020 triumph.

The 28-year-old will be unavailable for Ligue 1 games against Lille and Bordeaux and the Champions League match at RB Leipzig on November 3.

He faces a race against time to be fit for the trip to Manchester City on November 24 after the international break.

Kylian Mbappe could also miss Friday s visit of defending champions Lille due to a sinus infection, while Sergio Ramos is expected to rejoin group training next week. 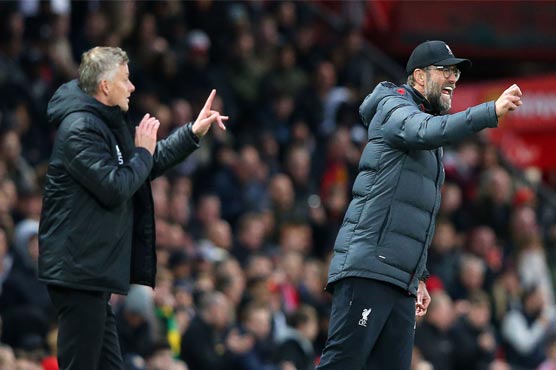 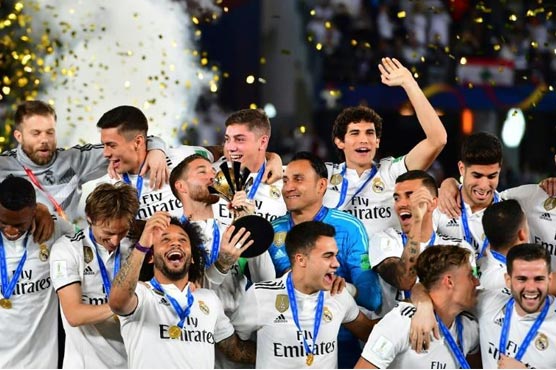 UAE to host next Club World Cup in early 2022 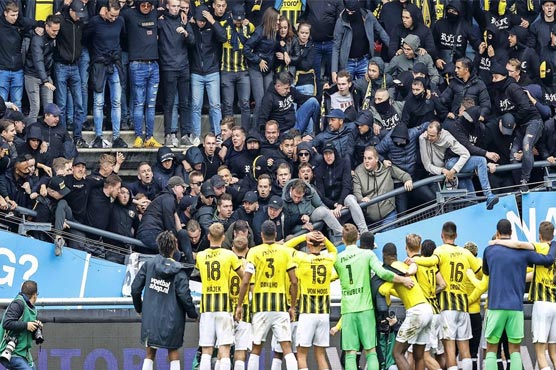 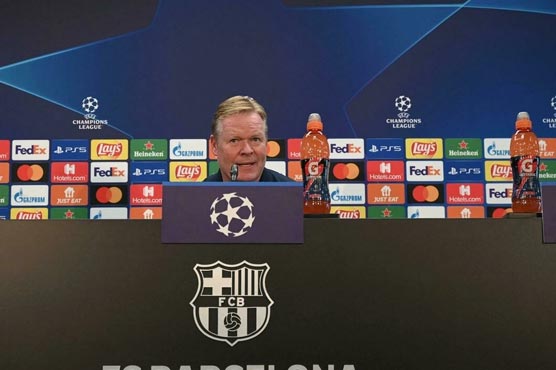