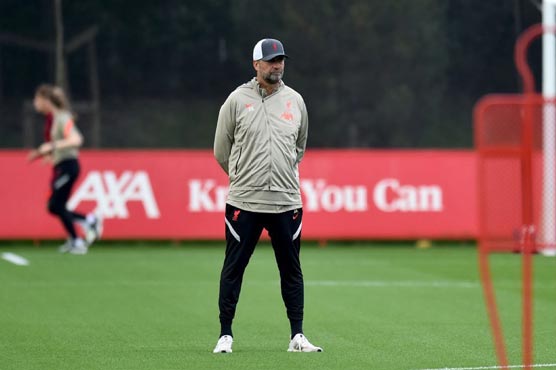 LONDON (AFP) - Liverpool boss Jurgen Klopp claimed FIFA s proposal to stage a World Cup every two years is "all about money" as former France star Patrick Vieira warned it would damage the standing of the competition.

The World Cup is currently played every four years, with the next edition scheduled for Qatar in 2022.

But FIFA president Gianni Infantino promised this week there would be decisions by the end of the year on the controversial plan, which is part of a move to cut out what he called "too many meaningless matches".

However, Aleksander Ceferin, president of European governing body UEFA, warned the plan would "dilute" the World Cup and the World Leagues Forum said it would "undermine players  welfare".

Fans groups from across the globe also voiced their opposition to the idea.

Klopp was strongly critical of the plans in his pre-match press conference on Friday.

"There is no other sport in the world with such a relentless calendar, no physical sport," he said.

"There are more demanding sports like athletics and marathons but they don t run 20 or 30 or 40 a year.

"We all know why it s happening. Whatever people say that it s about giving different countries opportunities, in the end it s all about money. That s how it is."

Klopp said if the World Cup became a biennial event it was certain that the European Championship would switch to being held every two years, meaning international players would be limited to a three-week break every year.

"At one point somebody has to start understanding that without the players -- the most important ingredients of this wonderful game -- we cannot play it," he said.

Crystal Palace manager Vieira, who played under Wenger at Arsenal, called his old boss a "visionary" but conceded having the World Cup every two years would lessen the importance of the competition.

"For me I think that it will lose a little bit of its importance to have the World Cup every two years," said Vieira, who won the 1998 World Cup with France.

"Something we need to take into consideration is the physical aspect and what we are asking the players to do," he added.

"We have to evaluate the risk of having the players play so many games with so little rest." 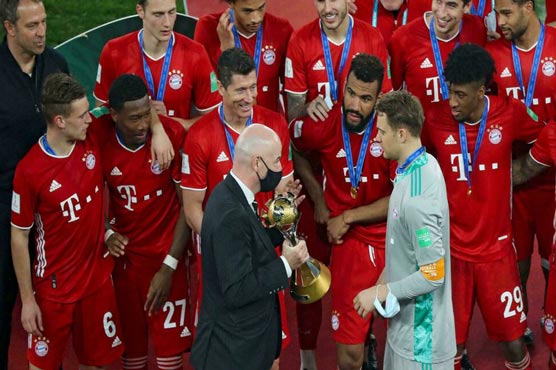 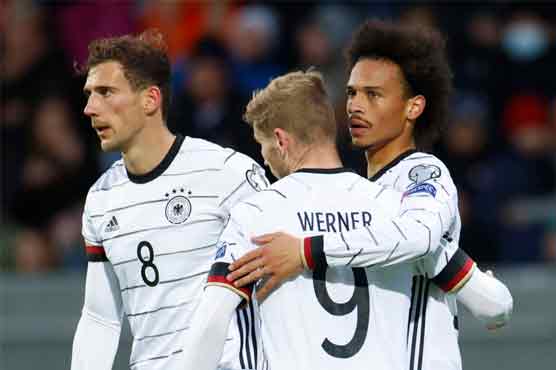 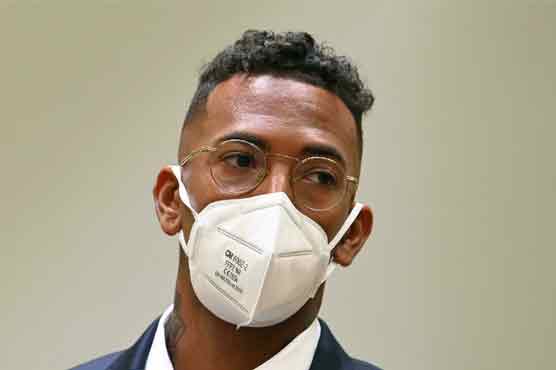 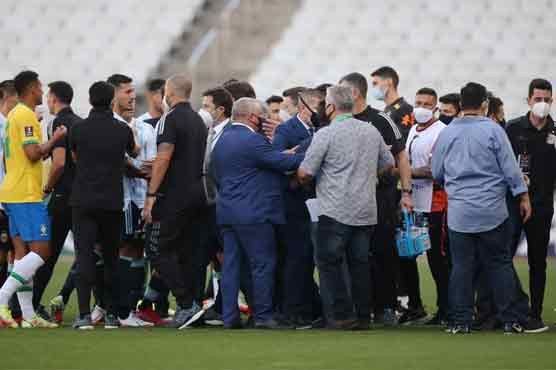