The only previous tennis medal winner from the country was Anthony Wilding, who took indoor singles bronze in Stockholm in 1912. The four-time Wimbledon champion was killed during World War I three years later.

Daniell and Venus had lost in the semi-finals on Thursday to Croatia’s Marin Cilic and Ivan Dodig, who face compatriots Nikola Mektic and Mate Pavic in the gold-medal match later Friday.

It was New Zealand’s eighth medal of the 2020 Olympics so far.

Sandgren and Krajicek’s defeat ensured it will be the first time the United States have failed to win an Olympic tennis medal since the 1920 Antwerp Games.

Team USA were without their top four ranked men’s players and Serena Williams, Sofia Kenin and Coco Gauff in Japan. 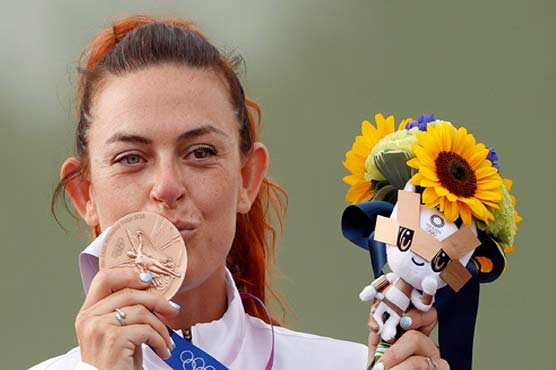 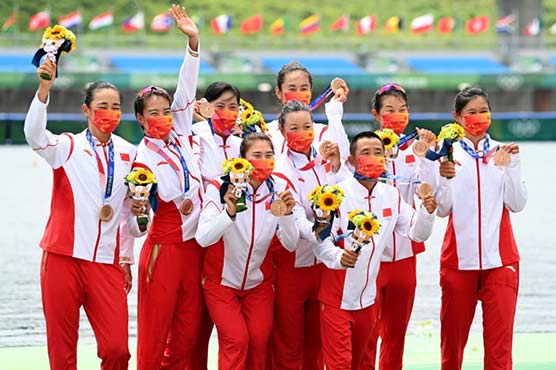 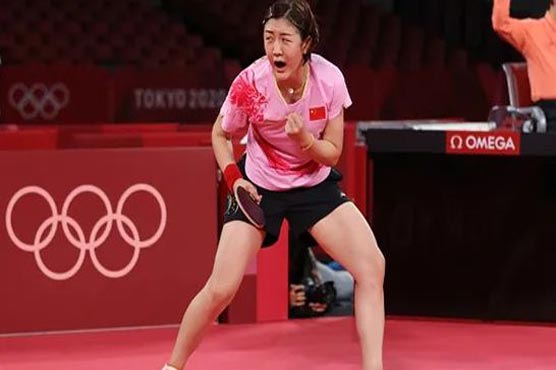 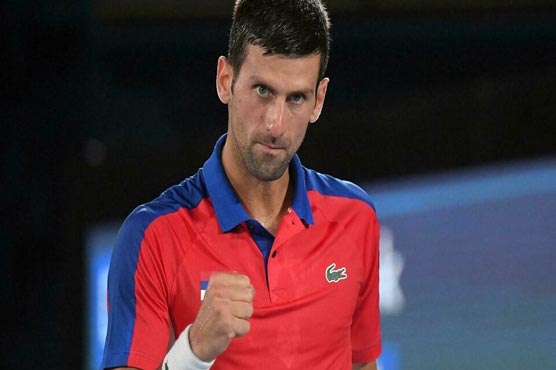 Djokovic cruises past Nishikori and into Olympic semis