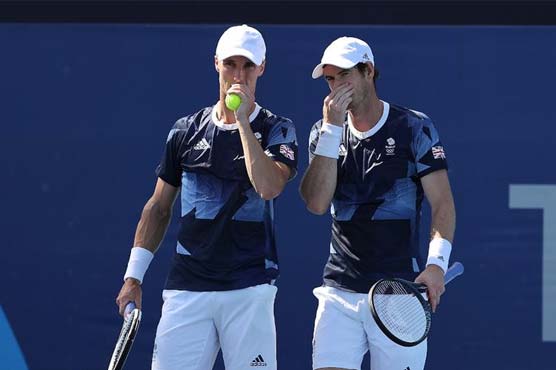 Murray pulled out of the singles in Tokyo due to a muscle strain.

TOKYO (AFP) - Andy Murray’s bid for a third Olympic gold medal ended Wednesday as the former world number one and partner Joe Salisbury lost to Croatia’s Marin Cilic and Ivan Dodig in the quarter-finals of the men’s doubles.

The British pair led Cilic and Dodig by a set and a break but suffered a late collapse as the Croatians prevailed in a deciding tie-break to win 4-6, 7-6 (7/2), 10-7

Murray pulled out of the singles in Tokyo due to a muscle strain. He was the defending two-time champion in the event after winning gold at London 2012 and Rio 2016.

He was bidding for a fourth Olympic medal, having also won silver in mixed doubles alongside Laura Robson in 2012.

Cilic and Dodig will play New Zealand’s Michael Venus and Marcus Daniell in the semi-finals in Tokyo. Venus and Daniell took out Colombian third seeds Juan Sebastian Cabal and Robert Farah in the last eight. 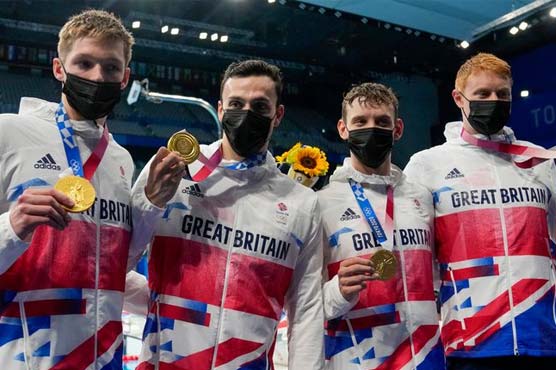 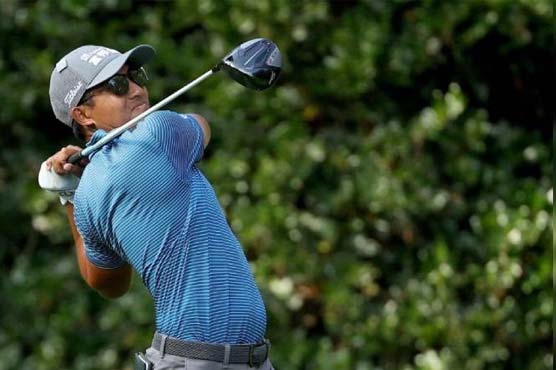 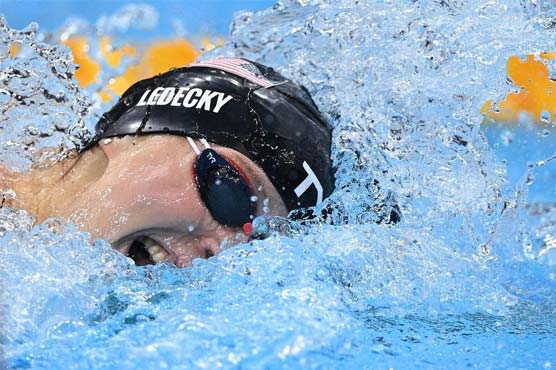