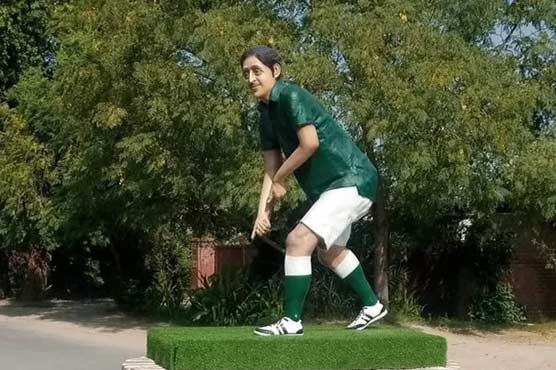 BAHAWALPUR (Dunya News) - Thieves stole a hockey stick and a ball from the statue of hockey Olympian Samiullah Khan in Bahawalpur.

It is pertinent to mention here that the statue of a legendary hockey player was installed in Khan’s hometown for paying tribute to him.

While briefing to the journalists, the Bahawalpur police spokesperson informed that the statue of Olympian Samiullah Khan was installed earlier a month ago. He also said that the thieves stole the ball two days ago and vanished the hockey later.

DPO Bahawalpur stated that this is highly condemnable. “The statue was restored to its original condition after a case of theft was registered,” DPO added. He assured that those involved in the incident would be arrested soon.

He also said that Samiullah Khan is a hero of Pakistan, his services are endless. “We will not allow anyone to insult those who make Pakistan famous. We will not tolerate the desecration of their monuments; we will protect all monuments of our national heroes,” he reiterated. 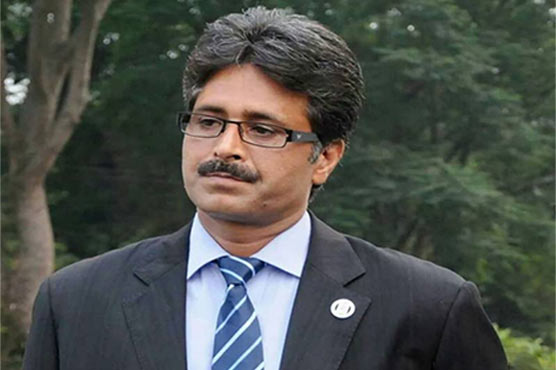 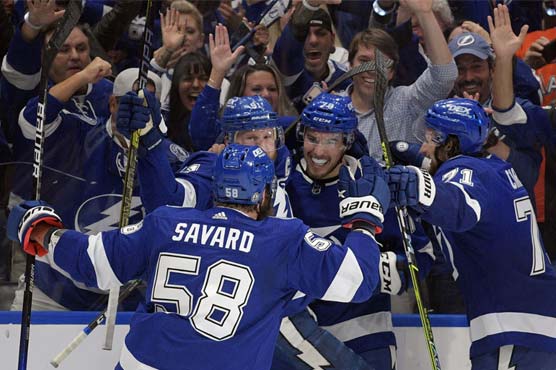 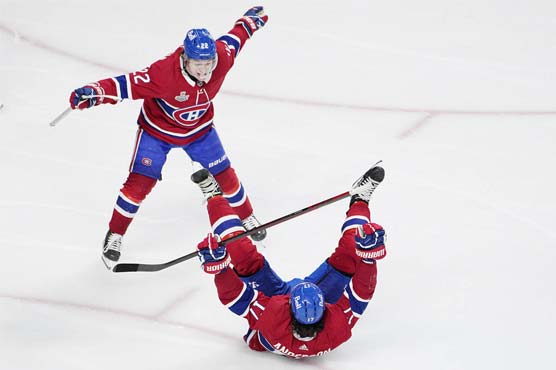 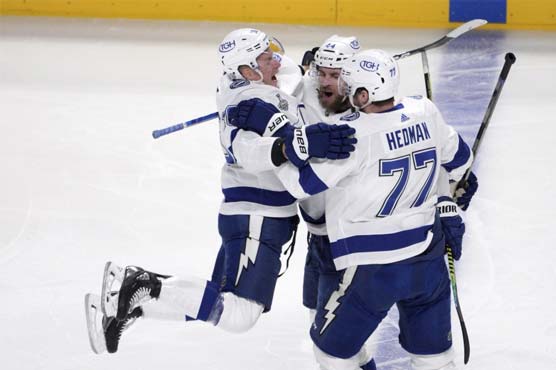