"The timing was epic."

The Lightning seized a commanding 2-0 lead over the Canadiens in the best-of-seven championship series, which shifts to Montreal for games three and four on Friday and Monday.

Coleman’s devastating goal swiped the momentum in a knife’s edge contest and put the Lightning ahead 2-1 entering the third period.

Lightning right wing Barclay Goodrow chipped the puck past a defender and flicked it left to a diving Coleman.

“I knew time was tight,” Goodrow said. “It was a big goal for us and something we desperately needed at the time.”

Coleman deflected the puck with an outstretched stick while sliding on his stomach and watched his first goal in 19 games go under the right arm of Montreal goaltender Carey Price just before the period ended.

“I dont think anybody is planning to dive on the ice but at that moment it’s all we had,” Coleman said. “It was big. Sometimes all you need is that break.

“I wasn’t sure how much time was left. Great play by Goody to give me a chance. I did everything I could to get it on net and fortunately it found the net and we locked it down in the third.”

The Canadiens were 4-0 in the playoffs when level after two periods but fell to 0-6 when trailing after two.

Tampa Bay’s Ondrej Palat netted the clincher with 4:18 remaining in the third period, intercepting a no-look pass from Montreal’s Joel Edmundson at the side of the net and bouncing the puck into the goal off the right skate of Price.

“I was confident the guys would play hard and play our style and we did and we’ll be even better in game three,” acting Canadiens coach Luke Richardson said.

That’s bad news for the Canadiens, who are trying to bring Canada its first Stanley Cup champion since Montreal’s 1993 Cup win.

“We know what’s at stake and we’ll be ready to go,” Montreal’s Nick Suzuki said.

While Tampa Bay welcomed a sellout crowd of more than 19,000 spectators, only 3,500 will be allowed to attend in Montreal due to Covid-19 safety protocols, although thousands will watch on a huge videoscreen outside the arena.

“We feel the energy out in the streets,” Suzuki said. “We know they will be cheering us on.”

Lightning goaltender Andrei Vasilevskiy made a season-high 42 saves to frustrate the Canadiens.

“He’s the reason we were still in the game in the second period,” Coleman said of Vasilevskiy. “He’s the best goalie in the world. I’m glad he’s back there for us. He was big time.”

Tampa Bay’s Anthony Cirelli opened the scoring 6:40 into the second period but only 3:56 later, the Canadiens answered with a power play goal as Suzuki fired an unassisted backhand goal past Vasilevskiy.

“The bounces haven’t gone our way,” Montreal’s Corey Perry said. “They got a break in the second and that was a momentum swing.

“We played well. We had a lot of chances. If we keep doing that we’ll be all right.”

Johnson said that despite the triumph, the Lightning were disappointed with the performance.

“That was maybe our worst game of the playoffs,” Johnson said. “We had some unbelievable plays to score goals but collectively we need a lot more.

“I expect our team to play a lot better. That wasn’t the way we want to play. We won the game but we have a lot to prove.” 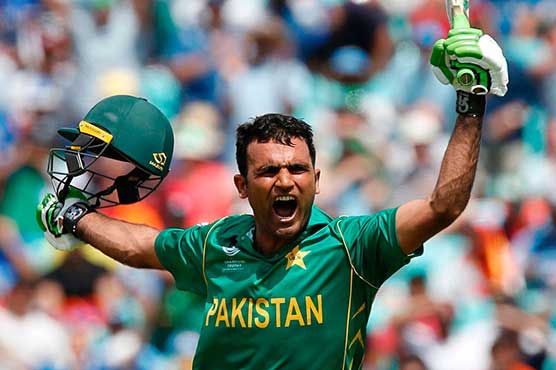 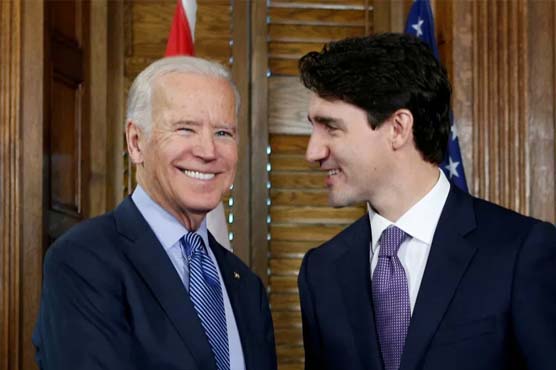 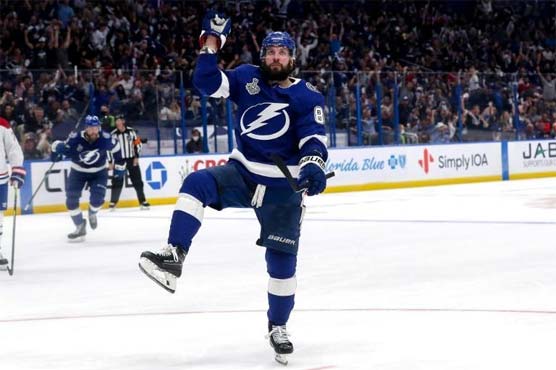 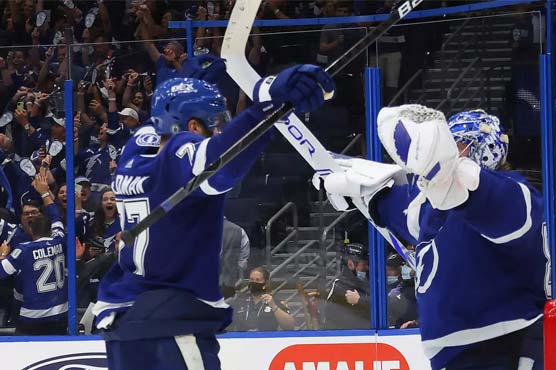