Amateur turned European champion: Robertson back to where he began at Hampden 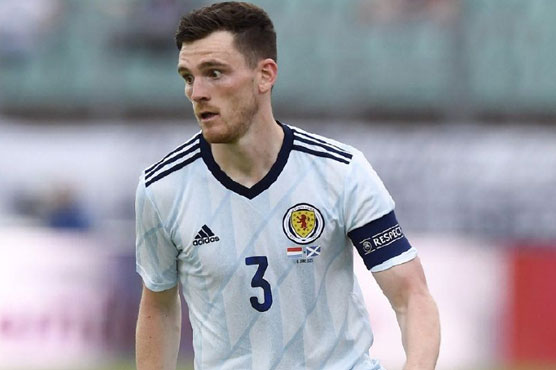 Amateur turned European champion: Robertson back to where he began at Hampden

GLASGOW (AFP) - Andy Robertson will be in familiar surroundings as he leads Scotland into battle for the first time in a major international tournament in 23 years against the Czech Republic on Monday.

The Liverpool left-back, now a European and English champion with his club and captain of his country, was playing as an amateur for Queen s Park at Hampden Park eight years ago and working in the ticket office at Scotland s national stadium to get by off the field.

A tweet in 2012 from an 18-year-old Robertson that read: "Life at this age is rubbish with no money #needajob" has long since gone viral.

Released by his boyhood club Celtic at 15 due to his small stature, Robertson positively channelled that rejection into a hunger to make it the hard way.

A football obsessive, he thought his future might lie as a PE teacher or working in sports science, but his parents agreed to support him through one more season at Scotland s oldest club in 2012/13 before focusing on further education.

Despite Queen s Park being in Scotland s fourth tier at the time, Rangers  fall to the same level that season due to the Glasgow giants  financial problems provided an unusual level of media attention on League Two and Robertson quickly caught the eye.

First came a move to Scottish Premiership side Dundee United under former Celtic right-back Jackie McNamara, who was part of the last Scotland side to reach a major finals at the 1998 World Cup.

"It s a fantastic story, it s inspirational for any kids at that age who are released or let go," said McNamara. "He s done it himself with his attitude towards the game and his determination."

I am good enough

After just one season in Scotland s top-flight, English clubs came calling, with Robertson s next move to Hull City.

A rollercoaster three seasons on Humberside contained two relegations from the Premier League either side of success in the Championship playoffs.

But Robertson had done enough to convince Liverpool into taking a punt on him to solve their left-back troubles for just $11 million.

A few months previously, a 3-1 defeat to Sevilla in the Europa League final had cost the Reds millions in Champions League revenue, with left-back Alberto Moreno the scapegoat for that defeat in Basel among the Liverpool fans.

Robertson still had to bide his time and prove his worth again during what he later described as a "miserable" first three months at Anfield.

He made just two Premier League appearances before December, but ended that season as his side s outstanding performer in a Champions League final defeat to Real Madrid.

A year later, Robertson was roughing up Lionel Messi as Liverpool beat Barcelona 4-0 to reach the Champions League final again, this time lifting the trophy by beating Tottenham in Madrid.

Far from just his doggedness and determination, Robertson s quality of delivery has been an integral part of Liverpool s rebirth under Jurgen Klopp.

Only teammate Trent Alexander-Arnold and Manchester City s Kevin De Bruyne have provided more assists over the past three seasons in the Premier League.

"It s about me trying to prove that rather than looking back on my story and that left-back amateur footballer from Queen s Park."

Robertson will forever be a Liverpool legend for the integral part he played in ending a 30-year wait to win a league title in 2019/20.

That gave him a taste for rewriting the history books.

"Having just ended a 30-year wait with Liverpool, I now want to end a 22-year wait with Scotland," Robertson said in his book published two months before Scotland secured qualification with a dramatic penalty shootout win in Serbia.

After a long wait, Scotland have a captain who characterises the hard-work, determination and quality that has brought them back to international football s top table. 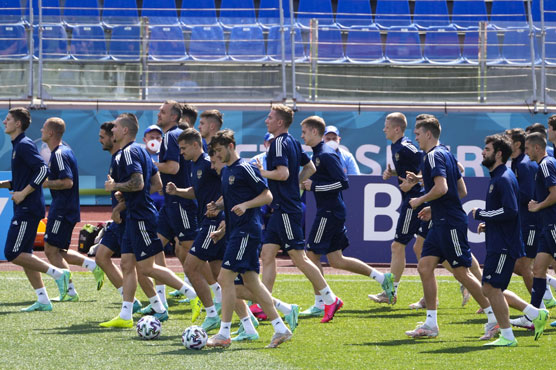 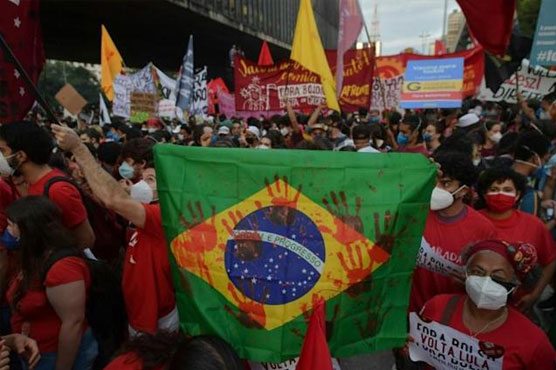 The pandemic that canceled the Copa America... in 1918 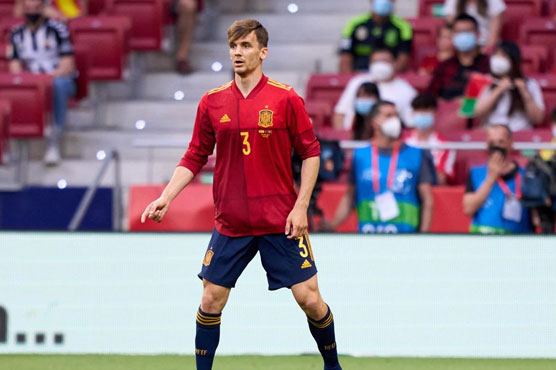 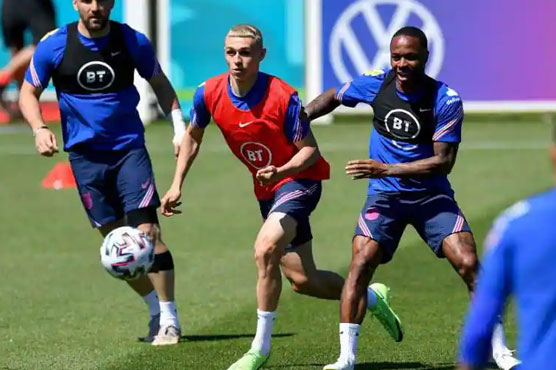