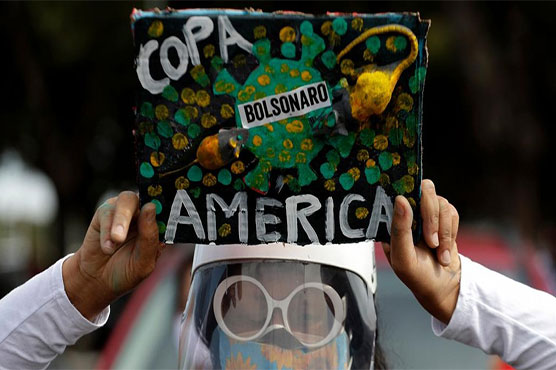 The 10-nation tournament will kick-off in Brazil after 12-month delay.

BRASILIA (AFP) - Brazil s Supreme Court ruled Thursday the country can host the Copa America despite the coronavirus pandemic, clearing the way for the troubled football tournament to go ahead in three days.

With voting still under way in an extraordinary virtual session, a majority of the high court s 11 justices have decided against plaintiffs who argued the South American championships posed an unacceptable health risk.

"It falls to (state governors and mayors) to set the appropriate health protocols and ensure they are respected in order to avoid a  Copavirus,  with new infections and the emergence of new variants," wrote Justice Carmen Lucia in her ruling.

The three cases before the court were the latest -- and perhaps the last -- edge-of-the-seat moment for organizers, who appear determined to pull off this edition of the world s oldest running international football tournament despite the obstacles.

Already delayed by 12 months because of the pandemic, the Copa America nearly unraveled when original co-hosts Colombia and Argentina fell through at the last minute -- the former because of violent anti-government protests, the latter because of a surge of Covid-19.

With the clock ticking down to this Sunday s opening match, Brazil stepped in last week as emergency hosts for the 10-nation tournament.

But the decision is hugely controversial: Brazil is also reeling from Covid-19, which has claimed nearly 480,000 lives in the country, second only to the United States.

Far-right President Jair Bolsonaro, who has regularly defied expert advice on containing the pandemic, gave his blessing to host the tournament.

But epidemiologists warn Brazil currently faces a new surge of cases, and say hosting a major international sporting event could add fuel to the fire.

"It s impossible to describe the insanity of trying to hold an event of this magnitude here now," infectious disease specialist Jose David Urbaez told AFP.

They argued the tournament risks exacerbating the health crisis and would "violate the fundamental rights to life and health."

Bolsonaro and the South American football confederation, CONMEBOL, insist the tournament will be safe.

Brazilian officials are requiring matches to be held without fans, including the July 10 final in Rio de Janeiro s Maracana stadium.

Teams will undergo mandatory Covid-19 testing every 48 hours. Their movements will be restricted, and they will travel to matches in the four host cities on chartered flights.

However, the health ministry backed down Monday from plans to require all players, coaches and staff to be vaccinated against Covid-19.

Health Minister Marcelo Queiroga said it was too late to ensure immunity, and that post-vaccine side effects "could compromise players  performance."

Two top sponsors, Mastercard and beer giant Ambev, said Wednesday they were pulling their brands from the tournament.

And many players and coaches have criticized the event, including Uruguay s Luis Suarez, Argentina s Sergio "Kun" Aguero and the entire Brazilian national team.

Neymar and team -- as well as Brazil s coach, Tite -- were reportedly caught off guard by news their country would host, and there was talk they would boycott.

They stopped short of that in the end, but were blunt in their criticism of CONMEBOL.

"We are against organizing the Copa America," they said in a joint statement Tuesday. 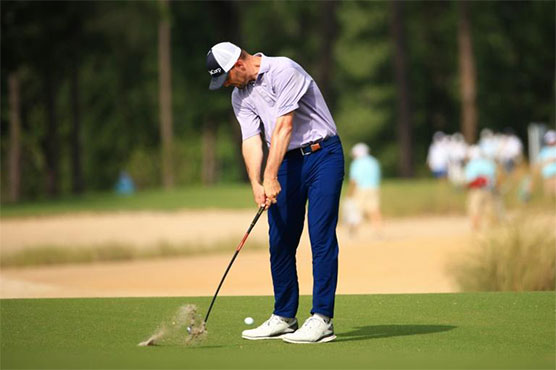 Roach grabs PGA Palmetto lead with No.1 Johnson one back 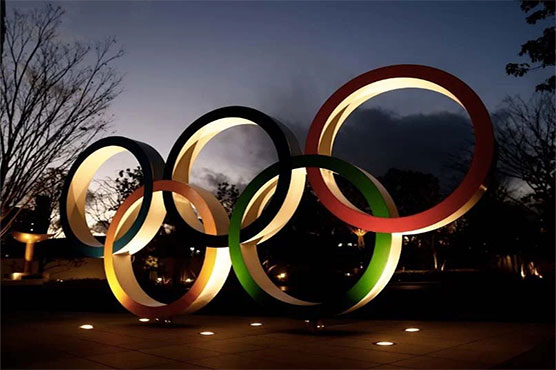 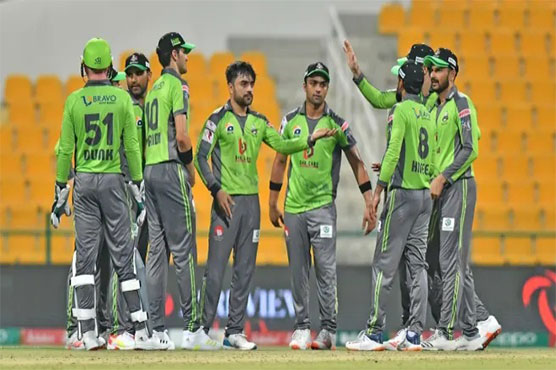 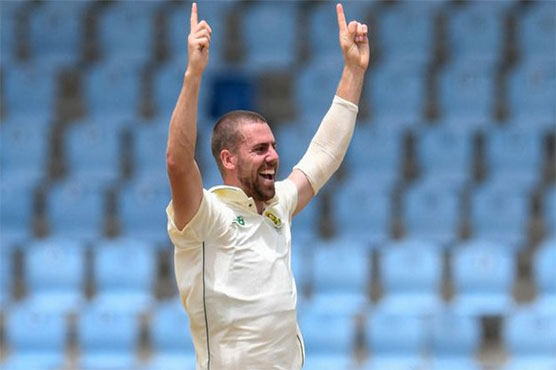