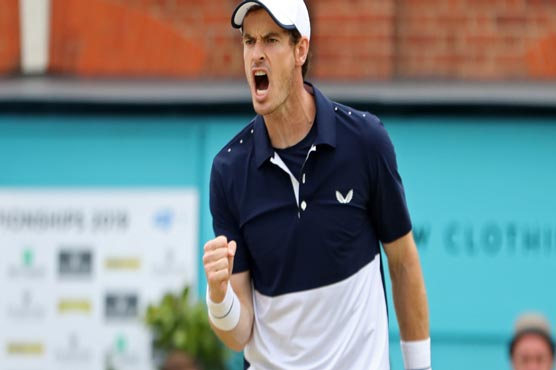 LONDON (AFP) - Two-time Wimbledon champion Andy Murray will warm up for this year s championship at Queen s, where he has lifted the trophy five times, organisers announced on Monday.

The former world number one, who turns 34 on Saturday, made an emotional return to the circuit after a hip operation in 2019, winning the doubles title at the London event with Feliciano Lopez.

Murray, who has been hampered by a groin injury, has played just three tournaments in 2021 and was last in action in March.

He has travelled to Italy to practise on the sidelines of the Rome Masters this week.

The 123rd-ranked Scot hopes to be fit for the French Open, which starts on May 30, but is waiting to find out whether he will receive a wild card.

The grasscourt tournament at The Queen s Club, which was cancelled last year because of the coronavirus pandemic, starts on June 14.

"It s been such a difficult time for everyone and it will be great to play in front of home fans in Britain again," said Murray.

"The tournament at Queen s has always meant a lot to me -- it s where I won my first ATP match.

"I ve won the singles at Queen s more than any other in my career, and I ll never forget our doubles title in 2019. I can t wait to get back out there." 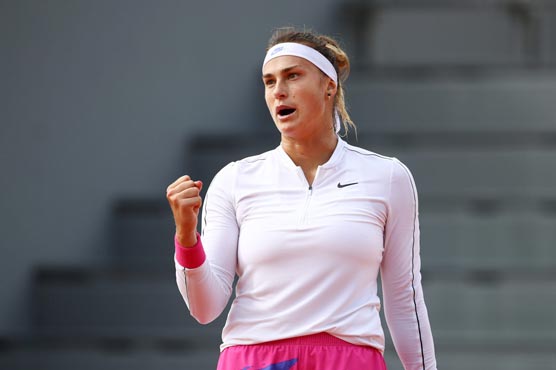 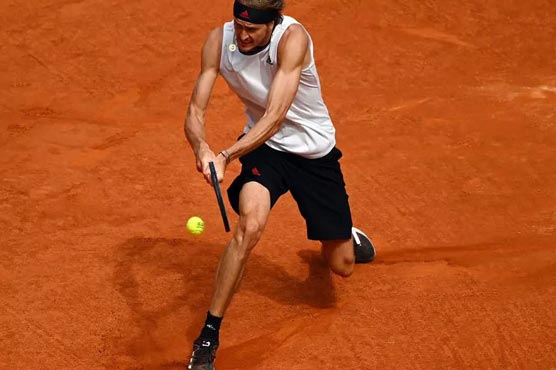 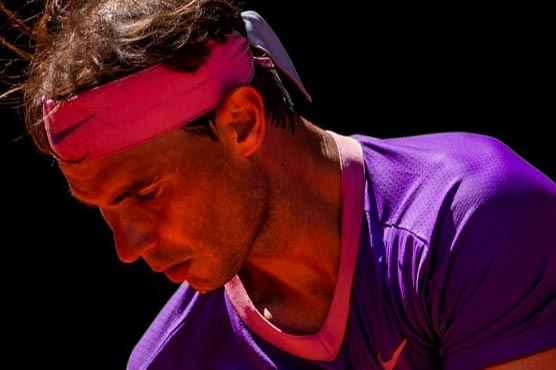 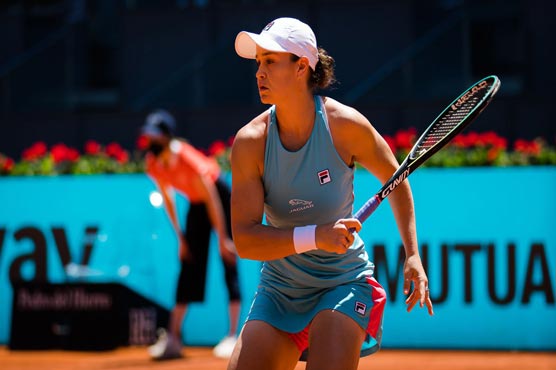