Probe after US player racially abused at Futsal event

A statement from US Soccer said CONCACAF had opened an investigation into the alleged incident.

GUATEMALA CITY (AFP) – US Soccer said Tuesday an investigation had been launched after an American player was racially abused by a Nicaraguan opponent during a regional qualifier for the FIFA Futsal World Cup.

A statement from US Soccer said CONCACAF had opened an investigation into the alleged incident, which occurred at Tuesday’s game between the United States and Nicaragua in Guatemala City, won 4-2 by the United States.

"Language and behavior of this nature are unacceptable," US Soccer said. "Bigotry, prejudice and hatred will never have a place in our game or our society.

"US Soccer took action by filing an official report with Concacaf and was subsequently informed that an investigation will begin immediately."

Futsal is a five-a-side version of football played indoors on a smaller pitch roughly the size of a basketball court. 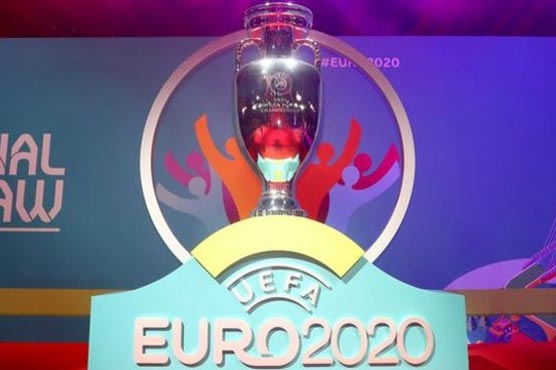 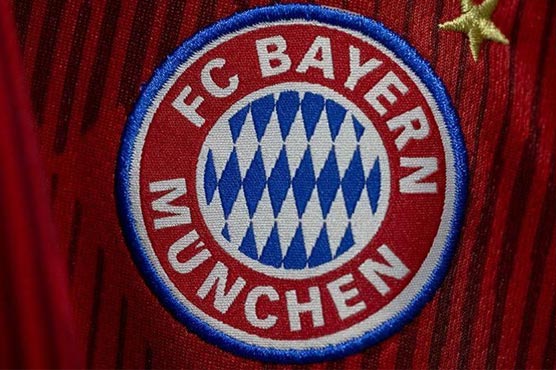 Bayern Munich to use only digital ticketing once fans return 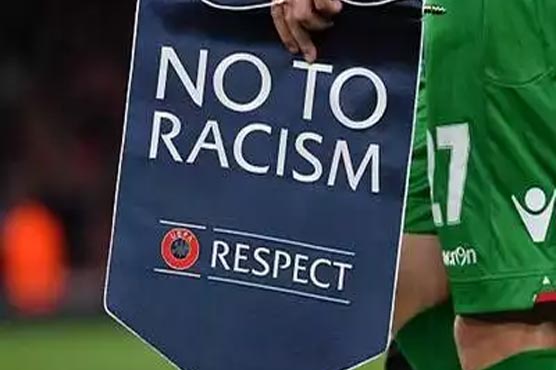