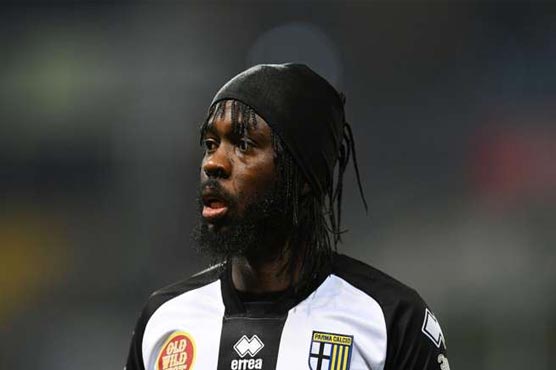 Parma were relegated from Serie A after a 1-0 defeat at Torino.

ROME (AFP) – Parma were relegated from Serie A on Monday after a 1-0 defeat at Torino ensured they dropped to the second tier three years after their comeback from a financial meltdown.

Mergim Vojvoda tapped home the winner midway through the second half to leave Parma 12 points away from 17th-placed Cagliari with four games to play, but with an inferior head-to-head record that makes it impossible for them to escape the drop zone.

For hosts Torino meanwhile it was a precious three points in their battle against the drop which moved them up to 15th, three points away from Benevento who occupy the final relegation place.

A financial collapse led to relegation from Serie A in 2015 and rebirth in the semi-professional Serie D, Italian football’s fourth tier.

Three straight promotions took them back to the top flight but they failed to establish themselves as a force and drop down to Serie B. 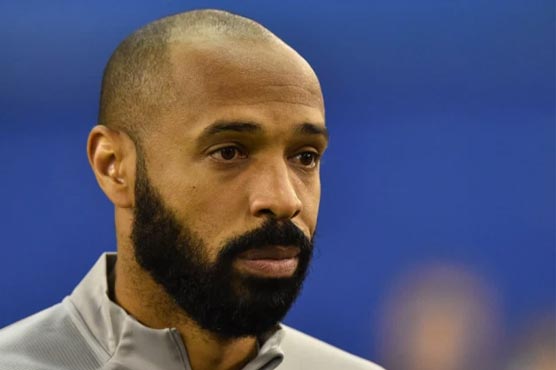 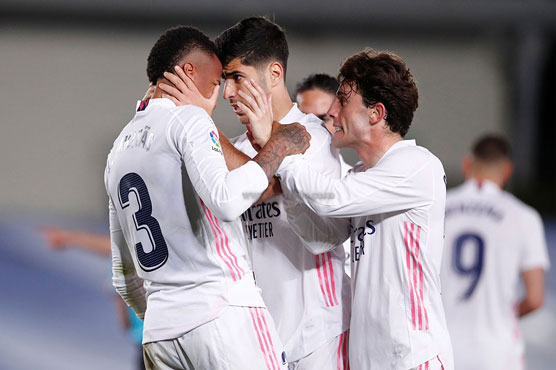 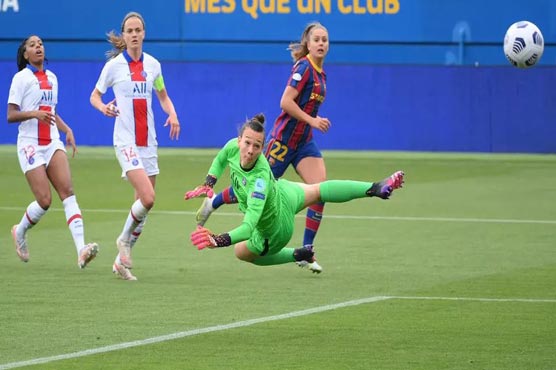 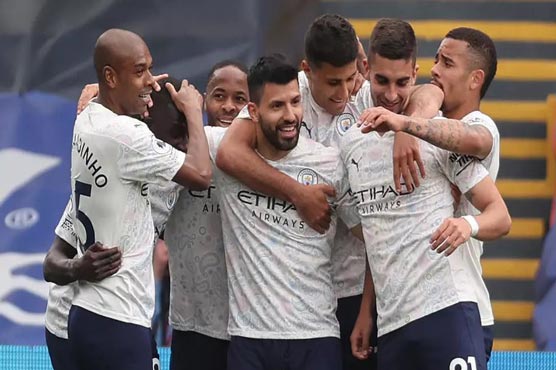 Man City on brink of title glory after beating Palace