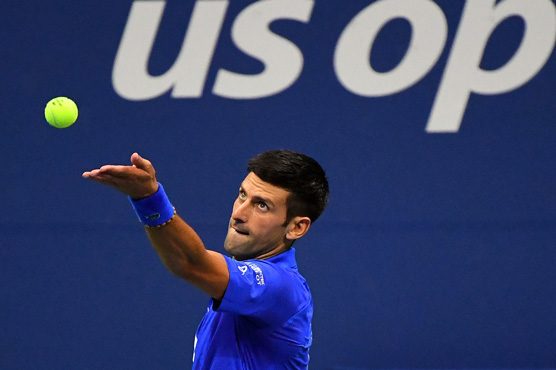 NEW YORK (AFP) - World number one Novak Djokovic and women’s fourth seed Naomi Osaka will be chasing quarter-finals berths on day seven of the US Open on Sunday.

Serbian star Djokovic takes on Spain’s 20th seed Pablo Carreno Busta in the last 16 at Flushing Meadows as he aims to edge closer to an 18th Grand Slam title.

Carreno Busta, ranked 27th in the world, has failed to beat Djokovic in their three previous encounters.

He is looking to close the gap on Roger Federer and Rafael Nadal, both absent from the tournament, in the race for the all-time men’s Slam singles title record.

And in the women’s competition, two-time Grand Slam winner Osaka looks to move into the last eight at the expense of Estonian 14th seed Anett Kontaveit. 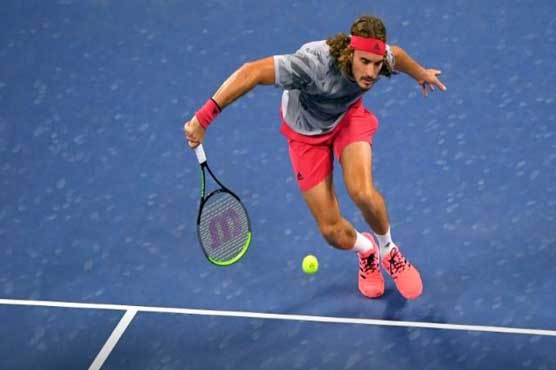 Coric comeback sends Tsitsipas tumbling out of US Open 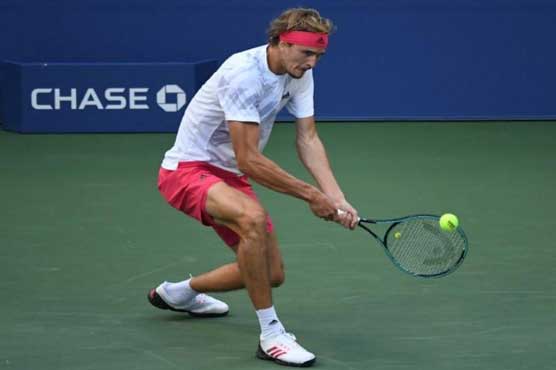 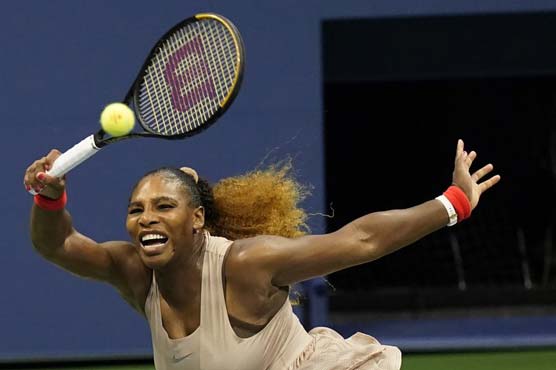 Serena Williams sets up US Open showdown vs Sloane Stephens 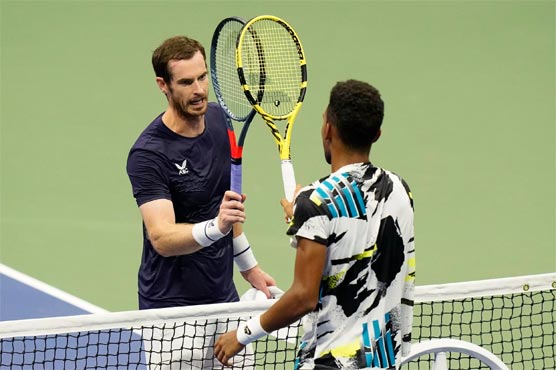 Murray to keep chasing Grand Slams after US Open exit