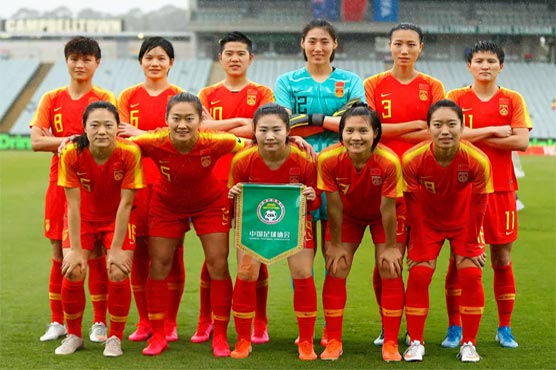 MELBOURNE (Reuters) – The coach of the Chinese women’s soccer team has praised the “strong hearts” of his players after they emerged undefeated from an Olympic qualifying tournament in Australia despite their preparations being thrown into chaos by the coronavirus.

The flu-like virus emerged in Wuhan, Hubei province, in December and has killed more than 1,300 people.

After the qualifying tournament was moved from Wuhan to Sydney due to the outbreak the entire China camp was confined to a Brisbane hotel and unable to train for a near two-week quarantine period after arriving in Australia.

However, the shrugged off the disruptions to beat Thailand and Taiwan before holding Australia’s well-drilled “Matildas” to a 1-1 draw on Thursday.

A stoppage time strike by Australia midfielder Emily van Egmond dashed China’s hopes of topping Group B, and they will have to take on South Korea in a two-leg playoff to qualify for the Tokyo Games rather than meet lower-ranked Vietnam.

China’s coach Jia Xiuquan was nonetheless full of praise for his players and how they had responded to the challenges.

“The performance of these games proves that the team members have strong hearts,” he told Chinese media.

“They are a new generation of Chinese women’s football. Every one of them wants to show their ability, especially during times of difficulty.

“Chinese women’s football has always had a good tradition and style ... I am very happy they (showed) that.”

Australia finished top of Group B and play Vietnam in the first leg of their playoff in Newcastle on March 6, before the return clash five days later.

With Chinese authorities still battling to contain the spread of the coronavirus, however, staging the return leg in China may also be problematic.

The Asian Football Confederation was unable to provide immediate comment on the match’s scheduling.

A slew of sporting events in China have been affected by the virus, including Formula One’s Chinese Grand Prix, which was scheduled for April in Shanghai but has been postponed. 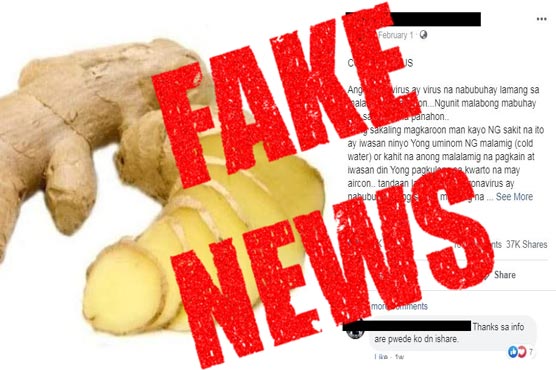 Study indicates COVID-19 can survive on surface for over week