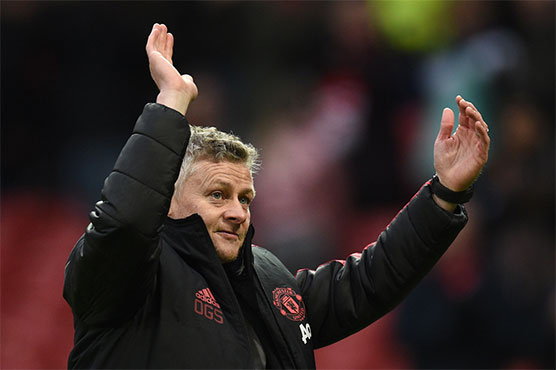 MANCHESTER (AFP) - Ole Gunnar Solskjaer believes the privilege of playing for Manchester United should be about the "survival of the fittest" as he deals with a mounting injury crisis.

Solskjaer had to make three first-half substitutions during Sunday s 0-0 draw with Liverpool as Ander Herrera, Juan Mata and Jesse Lingard all hobbled off injured.

The Norwegian could be without 10 players in total for Wednesday s trip to Crystal Palace and acknowledged that at least some of the muscle problems suffered by his squad may be a result of the rising physical demands he is placing on them.

That has been a factor in a huge upturn in results, with 14 matches under Solskjaer bringing 11 wins and just one defeat.

"It s probably linked, yes," said Solskjaer. "But when do you make that change? Do you wait until pre-season and think you will change results by just not asking them to run?

"Or do we start now and show them demands of intensity and how we want to play?"

The caretaker manager has made a point of getting United to play the fast-paced attacking game for which they were renowned during much of Alex Ferguson s 26-and-a-half years in charge at Old Trafford.

Solskjaer acknowledged that the physical demands of a hard-running style may take its toll on some of the more experienced members of his squad.

But he stressed the importance of professionalism off the pitch, saying his players could prolong their careers.

"They are getting older aren t they, Juan, Nemanja (Matic), Ander. So it s about the preparation, the standards that you have to live up to on and off the pitch as a Manchester United player, and as a professional player in the Premier League.

"It s not just turning up, playing and training and then going home and doing all these little out-of-football activities that we have all seen too many players doing.

"I m pleased with the way my lads have responded in that way, that we don t see too much of them outside football.

"That was a big part of my career -- as long as you are a footballer and you play in the Premier League, make the most of it because suddenly you get these injuries and you are done."

Solskjaer, meanwhile, is confident that Romelu Lukaku will get himself into the right shape to rediscover his best form.

The striker, who has gone 10 games without scoring, admitted in December that the muscle mass he put on to help Belgium finish third at last year s World Cup has hampered his form at club level.

"I can understand why, when you go to a World Cup and see the teams you play, the physicality might take over in terms of your preparation.

"We ask our forwards to work at a higher intensity, to run in behind, but that s what he likes, so I m sure he ll be fine.

"Muscle is not so difficult to get rid of. He s lean, but he s muscly. We ll get him in the box and scoring us goals, that ll be his job." 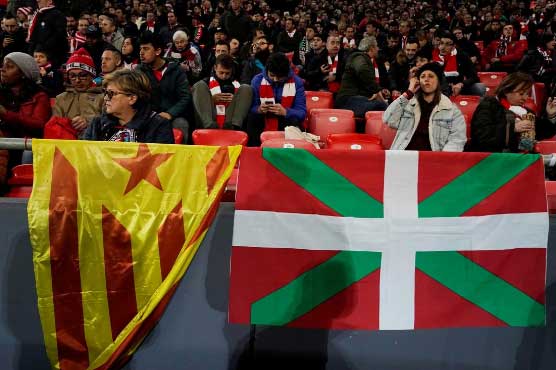 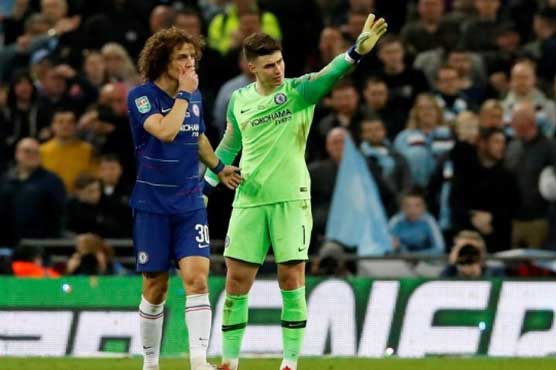 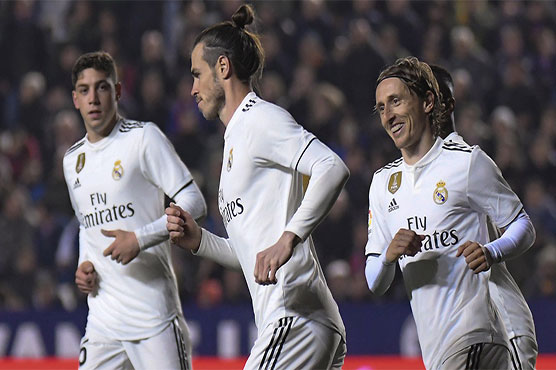 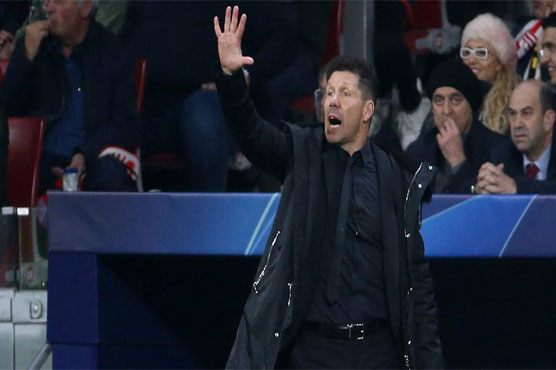