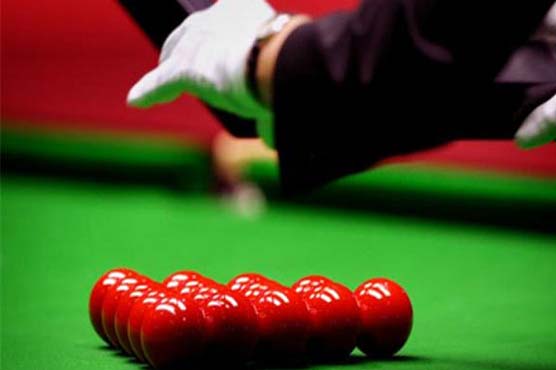 The participation of every member nation is paramount and is the responsibility of the host country.

NEW DELHI (AFP) - An Indian snooker tournament has been indefinitely postponed in a row over visas for Pakistani athletes following a suicide bomb attack New Delhi has blamed on Pakistan.

The 10 Reds Asian Tour event, scheduled to be held in Bangalore next month, looks likely to be cancelled after organisers said they could not guarantee Pakistani competitors would be allowed into the country.

Tensions between the nuclear-armed rivals have risen following a February 14 suicide attack in Kashmir in which 40 Indian paramilitaries were killed.

"It might be moved out, it has already been postponed," a senior Asian Confederation of Billiards Sport (ACBS) official said of the tour event, speaking on condition of anonymity.

"The participation of every member nation is paramount and is the responsibility of the host country."

After legs in Qatar and China, the Bangalore tournament was to be the third on the Asian tour.

But Billiards and Snooker Federation of India (BSFI) secretary S. Subramaniam told AFP six of the 24 proposed competitors were of Pakistani origin.

"Since their visas will be an issue we informed the Asian body and they postponed the event. They are looking for venues elsewhere," he said.

The IOC has also told individual sports federations not to award events to India until it can guarantee visas for all competitors.

The Kashmir attack sparked nationwide outrage in India where there have been calls to boycott the India-Pakistan cricket World Cup match in England in June.

India’s captain Virat Kohli said at the weekend the team will stand by any decision taken by the government and Board of Control for Cricket in India (BCCI). 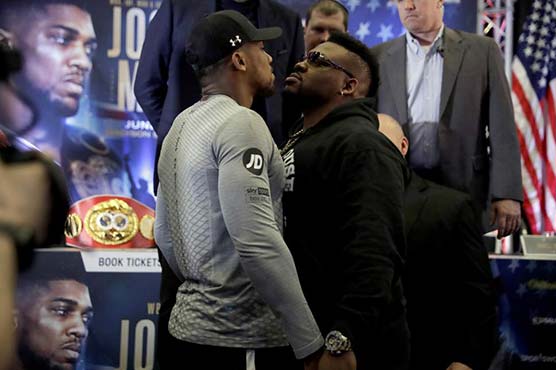 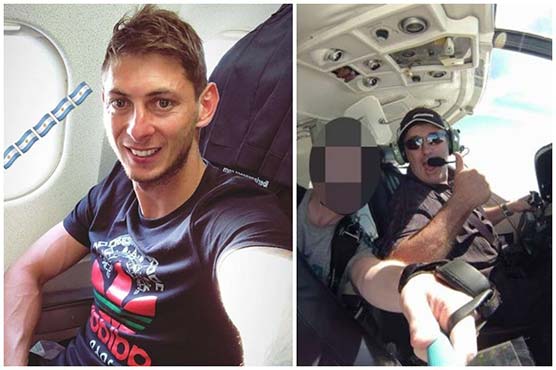 Sala plane did not have commercial licence: investigators 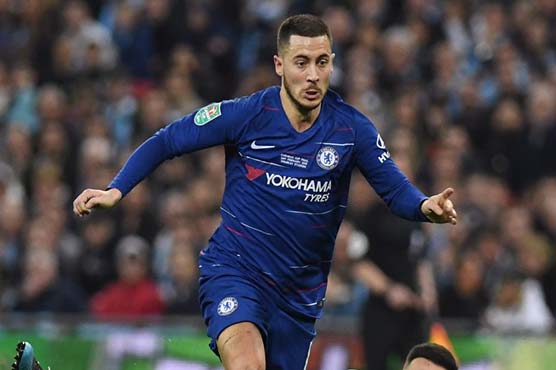 Hazard has the tools to succeed at Real, says Mourinho 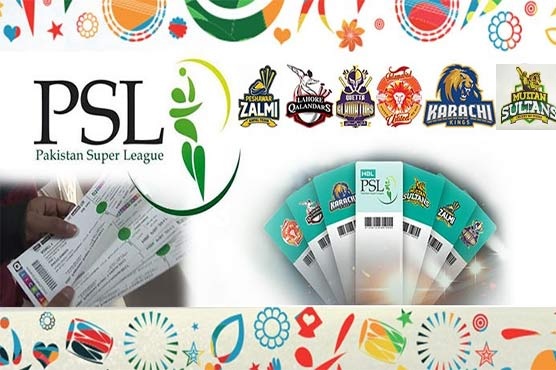