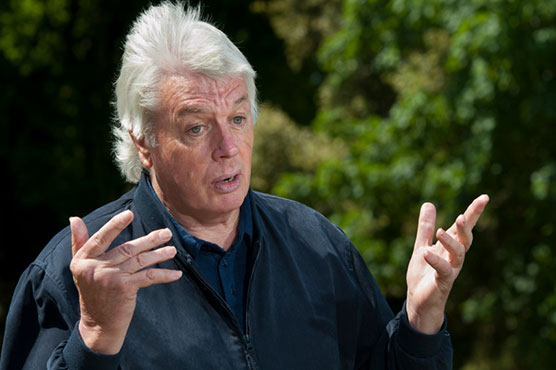 "The booking was made by a junior member of staff "

LONDON (AFP) - Manchester United have cancelled a show due to be staged at Old Trafford by controversial British television personality David Icke, the club announced on Friday.

Icke, an alleged anti-Semite and Holocaust denier, had booked a suite at the stadium for  An Evening with David Icke , which was scheduled to take place later on Friday.

"The booking was made by a junior member of staff who was unaware of Icke and his objectionable views," a United spokesperson said in a statement. "The event has been cancelled."

Icke, 65, had previously attempted to stage his event at Manchester s Lowry Hotel, only for that to also be cancelled by the venue.

A former professional footballer, Icke worked for the BBC as a sports broadcaster before leaving in 1990.

He has since become known as a conspiracy theorist. 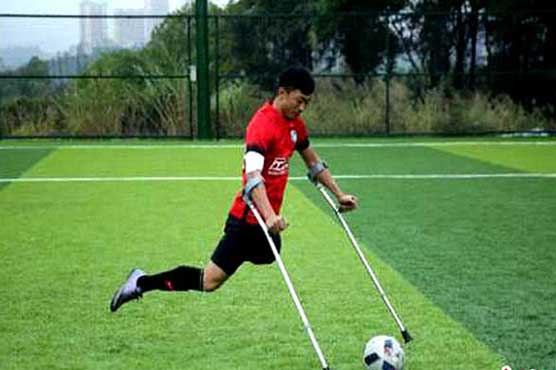 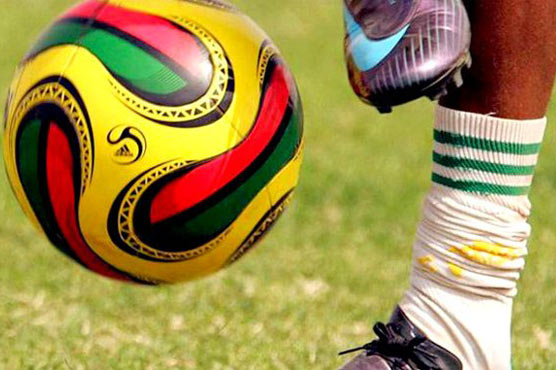 Somalia, Sudan pull out of CECAFA in Kenya 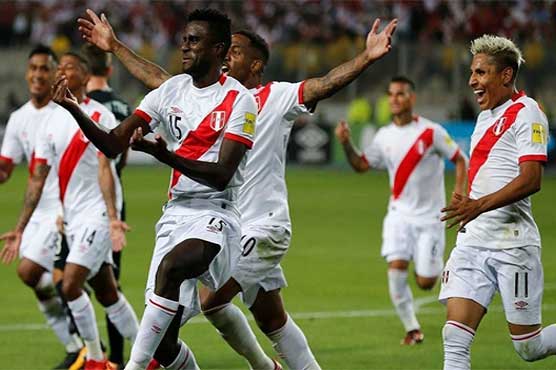