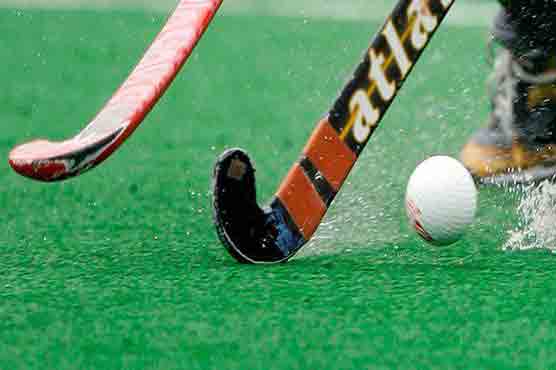 Lahore Lions won the final two goals to nil as Ishrat Abbas scored both goals for the victors. In the third position match, Karachi Dolphins defeated Peshawar Deers in a thrilling contest.

The match was goalless after given time and then Karachi won it 4-3 on penalties. Karachi s Sadia Rehmat was given best goalkeeper award whereas Quetta s Nafeesa Anwar was adjudged best player of the tournament.

The chief guest was Punjab s sports minister Jahangir Khanzada, who gave the awards and trophies.

Quetta kids in love with Wushu, 250 players under training at club