At least 33 dead after recent drone strikes in Afghanistan 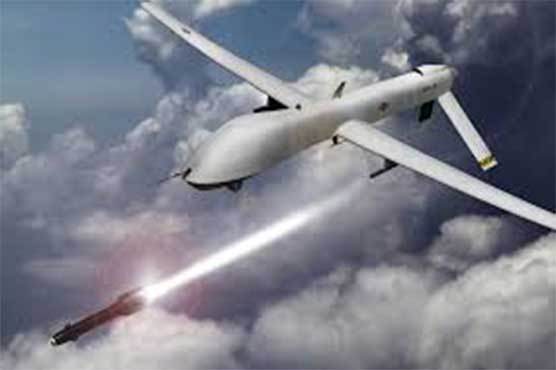 KABUL (Dunya News) – Another drone strike has been conducted in Afghanistan when a spy drone fired two missiles at a house that killed 5 persons.

Another drone strike was conducted near Pak Afghan border this morning that killed 6 persons.

Foreign Minister Khawaja Mohammad Asif told media that the United States should not make any drone strikes in either Afghanistan or Pakistan at a time when Afghan peace talks have resumed. He said the matter would definitely be taken up in talks with U.S. leaders. He also stated that no drone attack had targeted Pakistan s territory.

Four-nation talks on peace and stability in Afghanistan started on October 16 in Muscat, Oman.