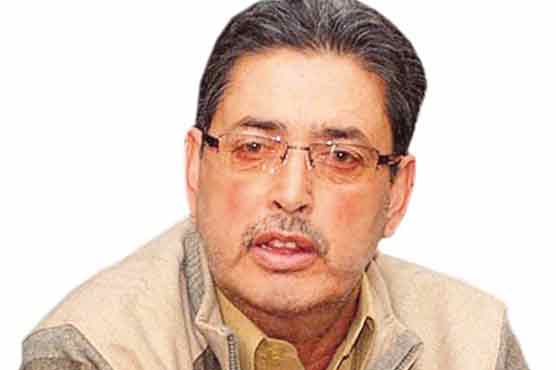 Talking to media persons in Gilgit Syed Mehdi Shah said he has addressed a long pending demand people of both villages.

Mehdi said that efforts are underway to address electricity issue specially in winter and power generators will also be used to overcome its shortage. He said service tribunal will be set up in Gilgit-Baltistan soon.

The Gilgit-Baltistan said Northern Area Transport Corporation will be strengthened.

Responding to a question he said that Shigher and Kharmang newly announced districts will function for which appointments will be made soon.