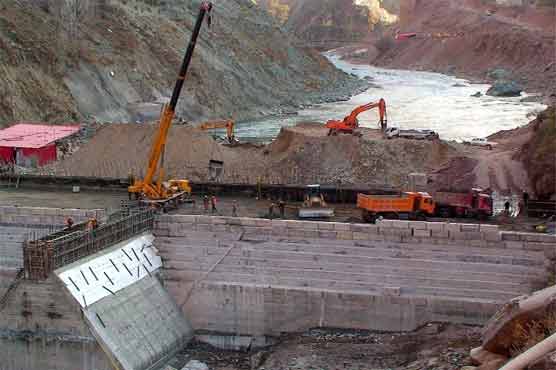 Spokesman of local government says people of rural and far flung areas will benefit from schemes.

SKARDU (Online) - About 1020 development schemes were completed in both districts of Baltistan region (Skardu and Ghanche) during this year at a cost of 54.3 million rupees.

After completion of these development schemes people of rural and far flung areas got basic facilities at their door steps.