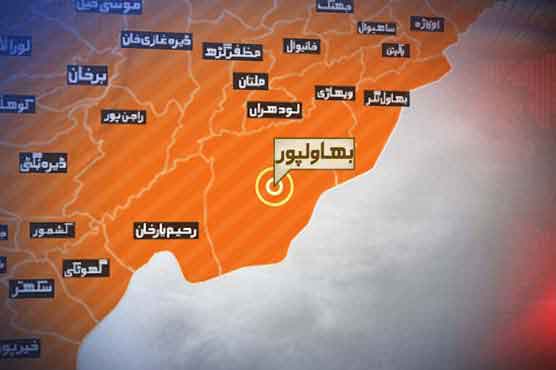 Three robbers were killed in an alleged police encounter in the outskirts of the city on Tuesday.

BAHAWALPUR: The robbers had kidnapped three young men from Mauza Pakhiwar on December 26 and had demanded Rs2 million as ransom, while the heirs were arranging ransom money, the robbers killed one of the kidnapped youths and later the remaining two were retrieved on payment of Rs2 million.

Besides, the accused were threatening the families of the kidnapped youths to withdraw the cases registered against them and last night they had raided the house of the complainants for this purpose, when police on a tip off reaching the place laid a siege around the accused that ensued cross firing and the three accused Khalil Ahmad, Sajjad and Mustafa were killed.