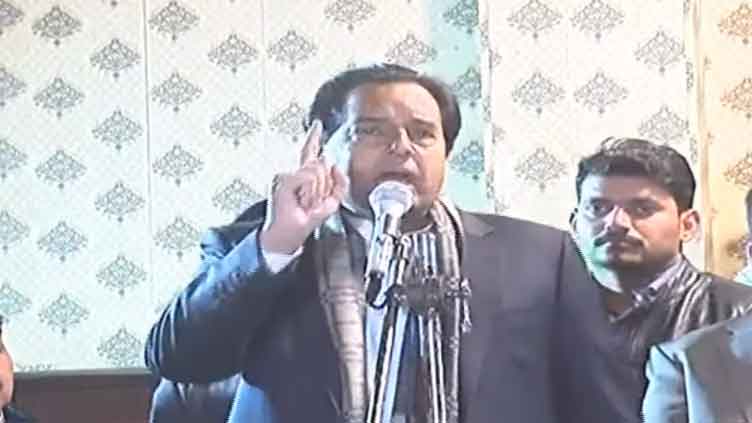 In a speech to workers, Mr Awan schooled Pakistan Tehreek-e-Insaf (PTI) Chairman Imran Khan, saying, “If Mr Khan will be imprisoned, he would cry even more than Azam Swati."

Talking about the country’s situation, Mr Awan said, "It will take at least a year to get the country out of its predicament."

Speaking of PML-N senior vice president Maryam Nawaz’s return to the country, Mr Awan said, "The brave daughter of the heroic leader was returning to the motherland. Upon her arrival in Lahore, Maryam will get a magnificent welcome”.

Mr Awan said, “Whenever there was a problem in this country, we always played the role of vanguard for the PML-N”.