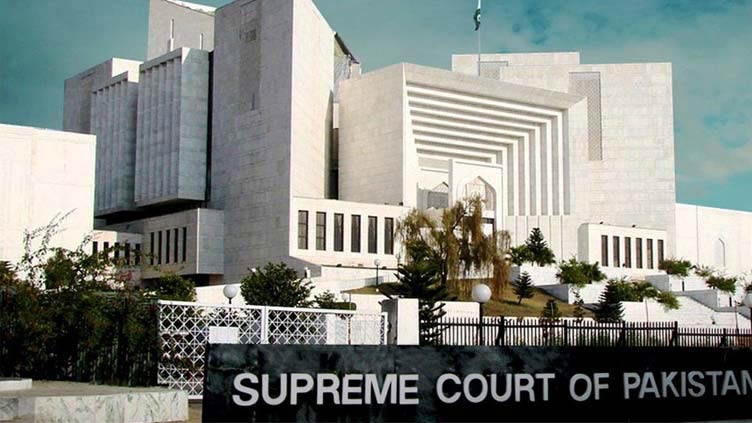 ISLAMABAD - The Supreme Court on Friday declared a new deal between a Canadian firm and the Pakistani government on the Reko Diq gold and copper mining project in Balochistan legal.

The president had asked the apex court whether a new deal on the Reko Diq project was legally safe under the Constitution of Pakistan and international arbitration.

Canadian company Barrick Gold, which ended a long-standing dispute with Pakistan in March last to restart work on the mining project under a new agreement, earlier asked the federal government to get clearance from the parliament and the Supreme Court to make company’s investment in the project save.

The apex court’s opinion will save Pakistan from an $11 billion penalty slapped by a World Bank arbitration court and other liabilities. It would also open ways for Barrick and its partners’ mega investment of $10 billion in the project.

In its short verdict, the apex court observed that the government had signed the agreement after taking the Balochistan Assembly into confidence and consulting with the experts.

It also observed that there is no violation of a Supreme Court’s 2013 verdict, adding that the project is also safe for environment.