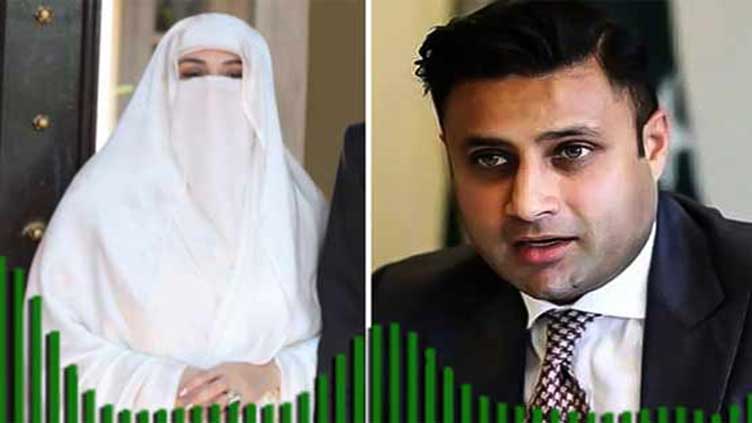 Mr Bukhari added that college students could also create audio like this. Zulfi went on to say that he is even prepared to pay for the forensic analysis of the alleged audio on his own behalf.

An alleged audio of PTI leader Zulfi Bukhari and former prime minister Imran Khan’s wife Bushra Bibi has surfaced on social media, wherein she is asking him to sell some of the watches no longer in use of the PTI chairman.

In the purported audio, Mr Bukhari can be heard greeting Bushra Bibi and calling her “Murshid”. In reply, she asks about the caller’s wellbeing. She can also be heard saying that she has some watches of the former premier and that she wants him (Bukhari) to sell these as they are no longer in use. Mr Bukhari says he will sell these.