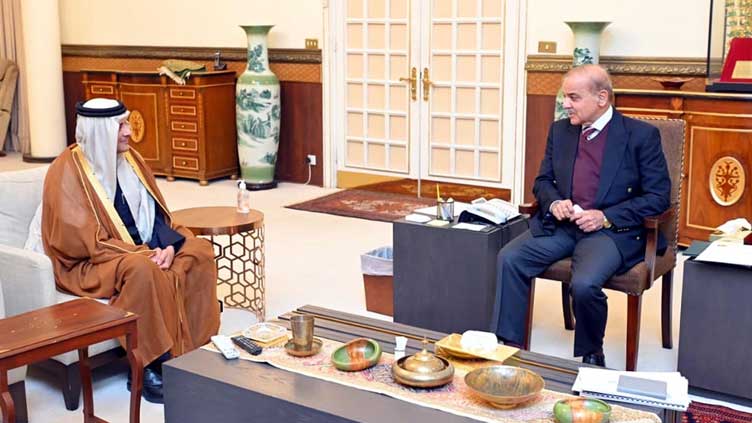 In his meeting with Ambassador of the State of Qatar in Pakistan, the prime minister appreciated the positive trajectory in the bilateral relations between Pakistan and Qatar.

He congratulated the Qatari leadership for the successful hosting of FIFA-2022 World Cup in Qatar. The prime minister lauded the remarkable reforms undertaken by the State of Qatar in the field of labour.

The prime minister remarked that Pakistan felt pleased and honoured to assist by providing security personnel for the FIFA World Cup 2022. It was a matter of pride that ‘Al-Rihla’, the football being used in the World Cup was ‘Made in Pakistan’, he added.

During the meeting, the ambassador conveyed well wishes to the leadership and people of Pakistan from the brotherly people and leadership of State of Qatar.

Qatar is home to more than 210,000 Pakistanis, who are contributing to the progress, prosperity and economic development of the two brotherly countries. 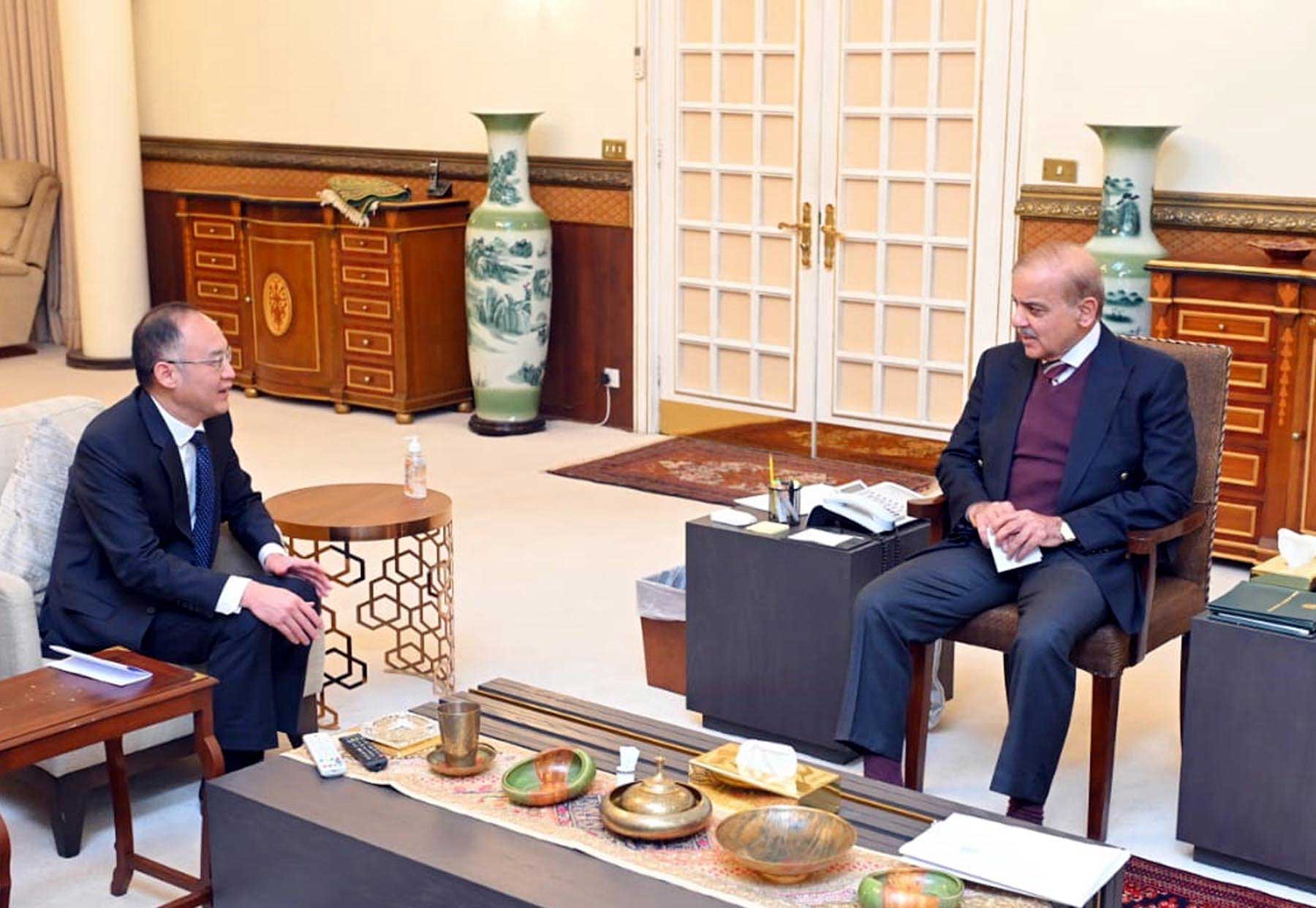 On the other hand, PM Shehbaz Sharif in his meeting with Chinese Ambassador to Pakistan Nong Rong called on the prime minister, on behalf of the government and people of Pakistan, reiterated his profound condolences on the tragic demise of former Chinese President Jiang Zemin.

He noted that the late president was a trusted friend of Pakistan whose loss would be felt keenly.

They also discussed the major outcomes of the recent high-level visit and agreed on the need for effective follow-up to translate understandings reached in Beijing between the prime minister of Pakistan and Chinese leadership into tangible benefits for both countries and peoples.

The prime minister recalled his visit to China on 1-2 November, which had demonstrated the abiding vitality of ‘Pakistan-China All-Weather Strategic Cooperative Partnership’.