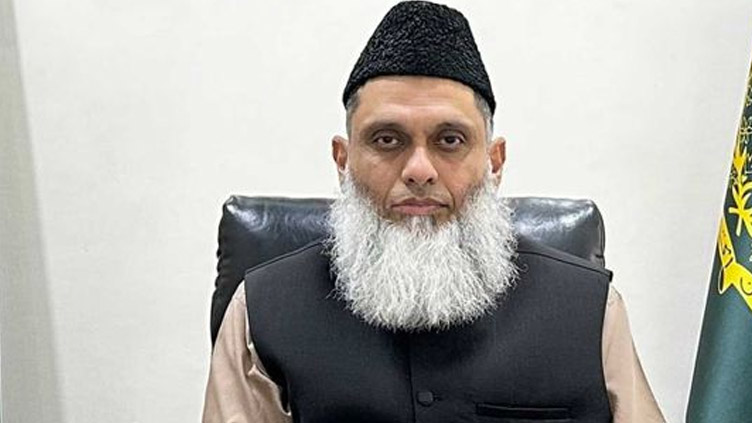 Head of mission in Kabul currently in Pakistan on prescheduled visit: FO

ISLAMABAD (Dunya News) - Head of Mission in Kabul Ubaidur Rehman Nizamani has returned to Pakistan days after a terrorist attack on country’s embassy in Afghanistan.

However, the Foreign Office spokesperson said the envoy returned to the country on a prescheduled visit for consultations.

Mr Nizamani had remained unhurt in an attack on Pakistan’s embassy on Friday; however, Pakistan called upon the interim government of Afghanistan to immediately hold thorough investigation into the attack, apprehend the culprits, hold them to account and take urgent measures to ensure the safety and security of Pakistani diplomatic personnel and citizens in Afghanistan.

On Sunday, the Foreign Office said it was verifying the veracity of reports that banned outfit IS-KP had claimed responsibility for the attack.

“We have seen reports that IS-KP (Islamic State- Khorasan Province) has accepted responsibility for the terrorist attack on the Pakistan Embassy compound on Dec 2. Independently and in consultation with the Afghan authorities, we are verifying these reports,” the spokesperson said in a press release.

“This notwithstanding, the terrorist attack was yet another reminder of the threat that terrorism posed to peace and stability in Afghanistan and the region.”

“We must act resolutely with all our collective might to defeat this menace. On its part, Pakistan remains steadfast in its commitment to combat terrorism,” it was further reiterated.