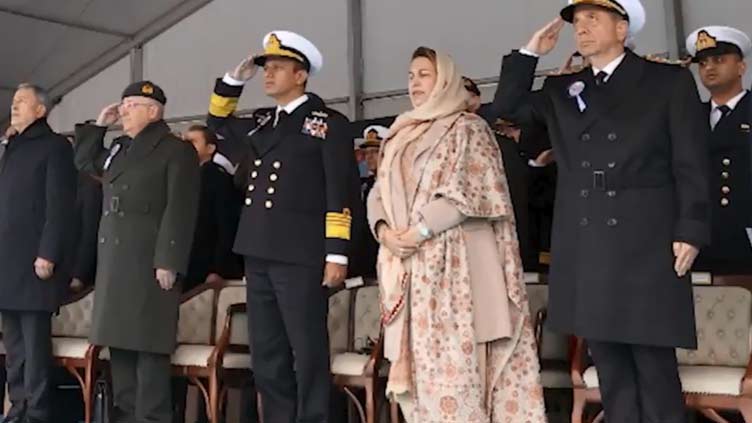 During the meetings, matters of bilateral naval collaboration and regional maritime security were deliberated, said a statement. 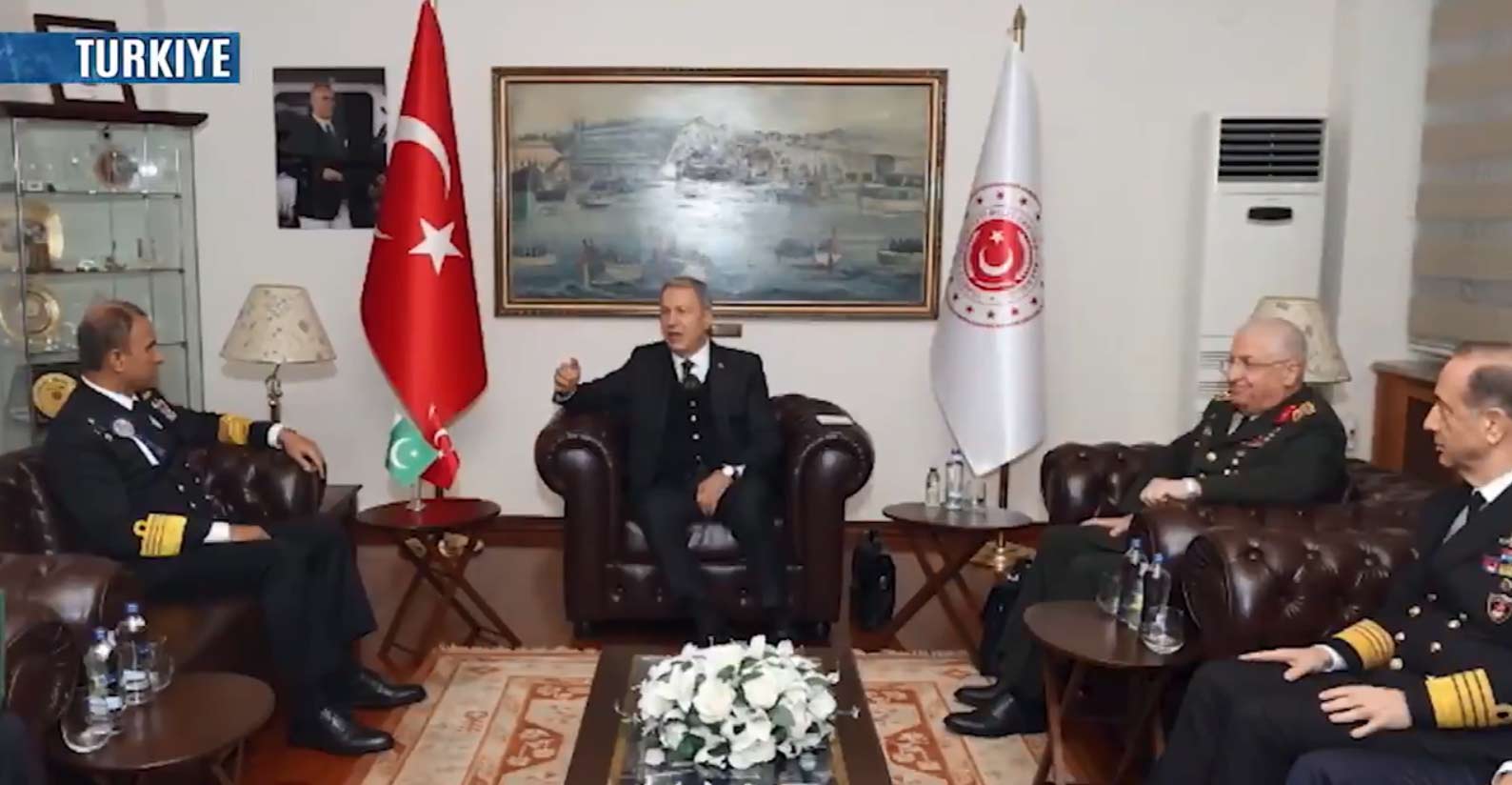 During the ceremony, spouse of the Chief of the Naval Staff, Begum Amira Amjad had the honour to launch the most modern PNS Khaibar.

Upon arrival at the German Federal Ministry of Defence, the Chief of the Naval Staff received a warm welcome and guard of honour by the German Navy. 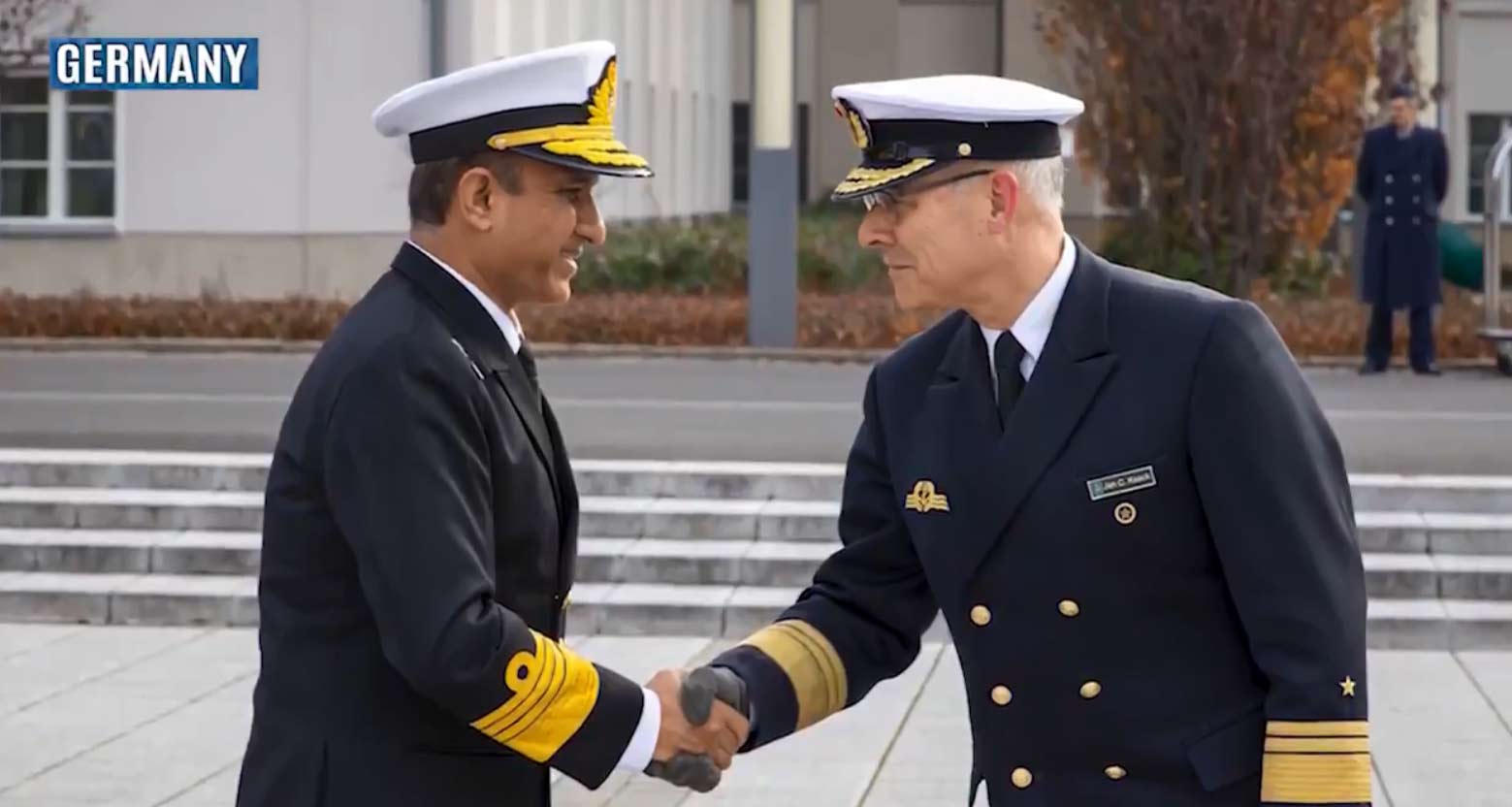 He called on the Inspector of the German Navy wherein matters of mutual interest were brought into the discussion. Later, Naval Chief visited Wilhelmshaven Naval Base where he was given a briefing on the German Navy Flotilla followed by the visit of German Navy Ship.

Later on arrival at Baku, Naval Chief received a guard of honour from the Azerbaijan Navy. He called on Cdr Azerbaijan Naval Forces and Minster of Defence Colonel General Zakir Hasanov. 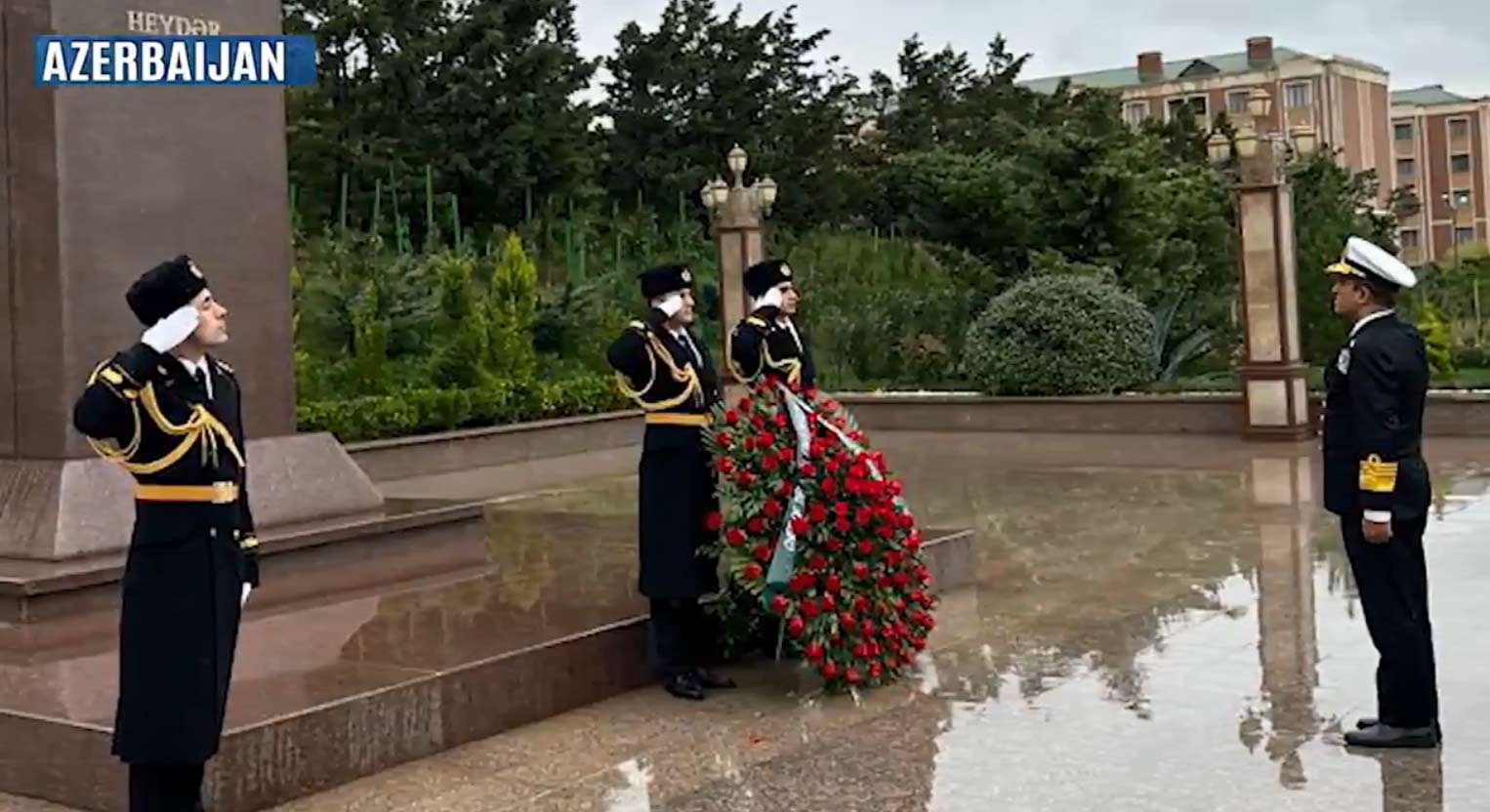 The Naval Chief invited the host navy to participate in Ex AMAN-23 and Pakistan International Maritime Expo and Conference (PIMEC-23) to promote Blue Economy and open vistas of cooperation among the countries. Later, the Chief of the Naval Staff visited Military Unit & Azerbaijan Higher Military School and interacted with the concerned faculty.

The visit of the Naval Chief is expected to augment and expand defence ties between the two countries in general and armed forces in particular.