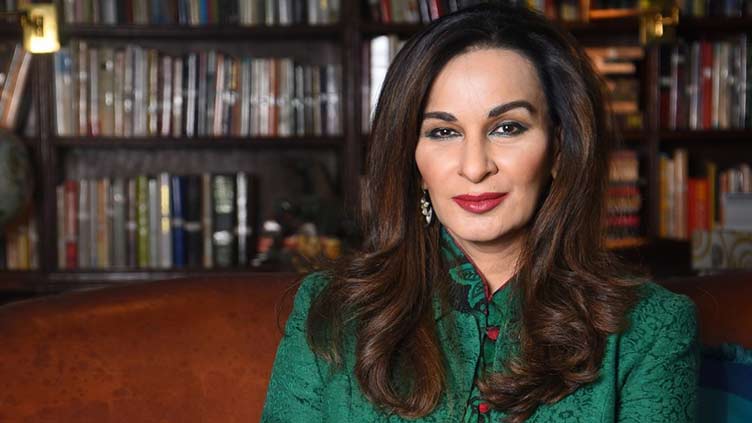 KARACHI (Dunya News) – Federal Minister for Climate Change Sherry Rehman on Thursday made it to the list of 25 influential women in the world in Financial Times list.

According to media reports, the list of 25 most influential women has been released by the Financial Times, in which the name of Federal Minister for Climate Change Sherry Rehman has also been included. Influential women belonging to various fields of 2022 have been included due to outstanding services in their fields in the list.

The media outlet has given Sherry Rehman the title of  temperance lady’. The list also includes the name of Prime Minister of Finland, Vice President of Colombia, Prime Minister of Barbados, Meghan Markle and others.

Praising the climate minister, Nicola Sturgeon, First Minister of Scotland said that at COP27 last month, Sherry Rahman made a powerful statement about the ravages of climate change in Pakistan, which he specifically blamed on climate change and highlighted the aspect of injustice.

“I have no doubt that Sherry will continue in her campaign for climate justice, for global financial reform and for the vital funds required to secure a future for those parts of Pakistan that will suffer the impact of this year’s floods for a long time to come,” she added.