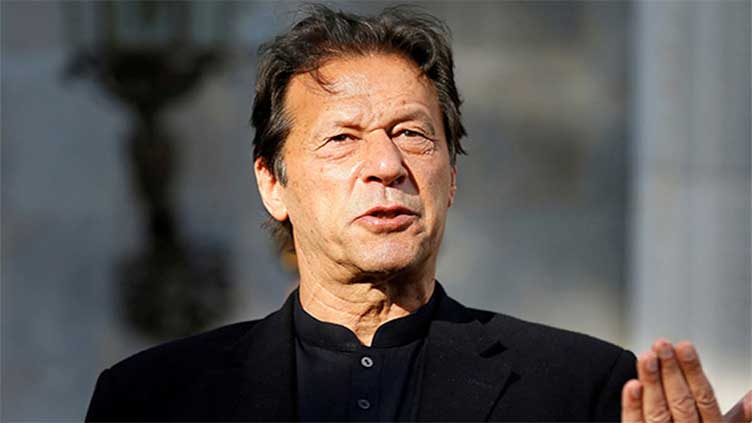 LAHORE (Dunya News) – PTI Chairman and former prime minister Imran Khan has said he is desperate to join the PTI’s long march as he has no more fear of life.

“I am facing life threat since the day I joined politics. I am going to Rawalpindi to send message to the concerned that the nation is now awake and let them free,” he said during an interview to a Britain-based media outlet.

Imran Khan said his wife came to know about gun attack on him through media. “She assumed I am well, but actually I received three bullets. It was almost impossible to survive in the assassination attempt, but fortunately I escaped life attempt.”

The PTI chief said those who hatched conspiracy to assassinate him [Imran Khan] were sitting at key positions.

He claimed the Wazirabad attack was not the first one as earlier his chopper had to make an emergency landing in flood-stricken areas and he was told by the pilot that there was something fishy with fuel.

Responding to a question, Imran Khan said he had no issue with the snap election as their popularity was growing with each passing day.

He was of the view that he could not break relations with the United States merely because of regime change conspiracy, saying he always valued relations between Pakistan and the US.