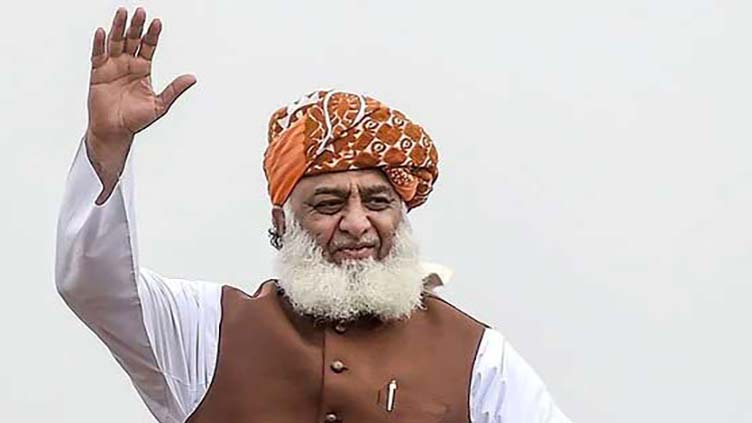 While sharing his thoughts, Maulana Fazlur Rehman took a swipe at PTI Chief Imran Khan, saying that the purpose of him [Imran] pouring onto the streets is not to stage the "Haqeeqi Azadi March," adding that he himself [Maulana Fazl] is unaware of what kind of a lesson over freedom, Imran is giving to the nation.Fazl suggested Imran to apprise the nation of his performance during his tenure as the country’s prime minister.

He claimed that the PTI chairman is engaging in politics in the name of Islam, but the truth is that he [Imran] knows nothing about Islam. While continuing to berate Imran Khan, Maulana Fazl – who is also the head of the PDM – said that in the case of the foreign funding, the theft of him [Imran] has proved.

Maulana Fazl slammed Imran for failing to deliver on his promise to provide 10 million jobs during his tenure as prime minister, claiming that instead he made millions of people unemployed.

Commending the role of the incumbent government, the JUI-F supremo went on to say that through its concerted efforts, the country has moved in the white list – as the government has taken the country out of the difficulties in the last six months.