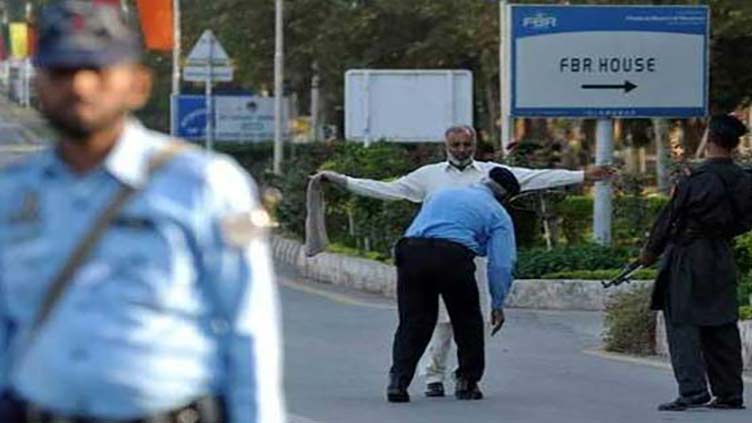 ISLAMABAD (Dunya News) – The implementation of Section 144 has been extended in the federal capital on Thursday.

The Interior Ministry briefed Asad Umar on the potential risks of terrorism in the PTI’s long march.