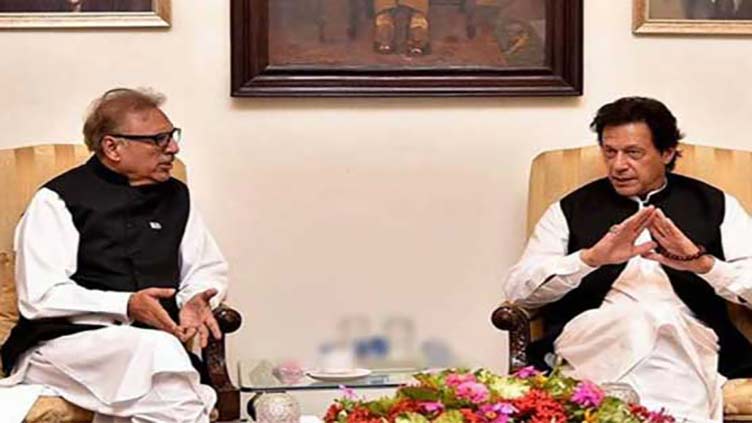 In response to this, the PTI chairman directed the President to review the summary over the Army Chief’s appointment as per law and the constitution.