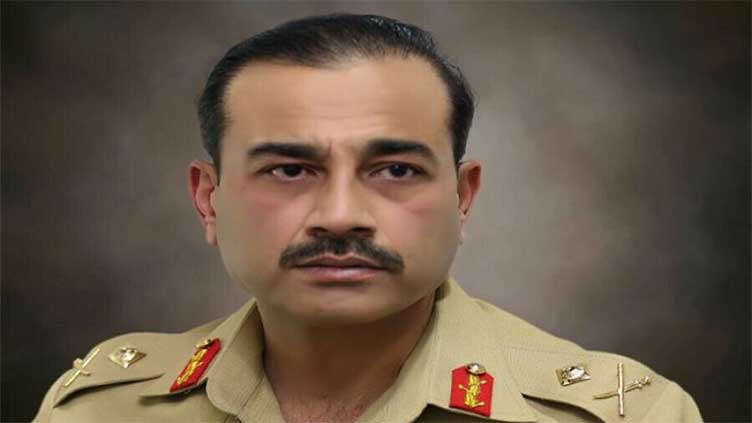 ISLAMABAD (Dunya News) - The recently designated army chief – Lieutenant General Asim Munir – is the senior most general in the list of army officers. After completing his training from the Pakistan Military Academy Kakul and Officers Training School Mangla, he joined the Pakistan Army.

During training, Lt Gen Asim Munir was awarded with the sword of honour for showing best performance. Also, he is the recipient of the Hilal-i-Imtiaz.

Asim Munir is Hafiz-e-Quran who memorised the Quran during his posting in Saudi Arabia as Lt Colonel.

After training, Asim Munir commissioned into the 23rd Battalion of the Frontier Force Regiment. Lt-Gen Munir commanded troops in the Force Command Northern Areas as a brigadier under Gen Bajwa, who was then Commander X Corps.

Gen Asim remained the Force Commander in the Northern Areas in 2014 and also worked as the director-general Military Intelligence in 2017.

After getting promoted to the rank of a three-star general in 2018, Asim Munir was appointed director-general Inter-Services Intelligence (ISI). He was then appointed the Corps Commander Gujranwala in June 2019. He has been serving as Quartermaster General in the General Headquarters (GHQ) since October 2021.

Earlier, the coalition government decided to appoint Lieutenant General Asim Munir as the next Chief of Army Staff (COAS).