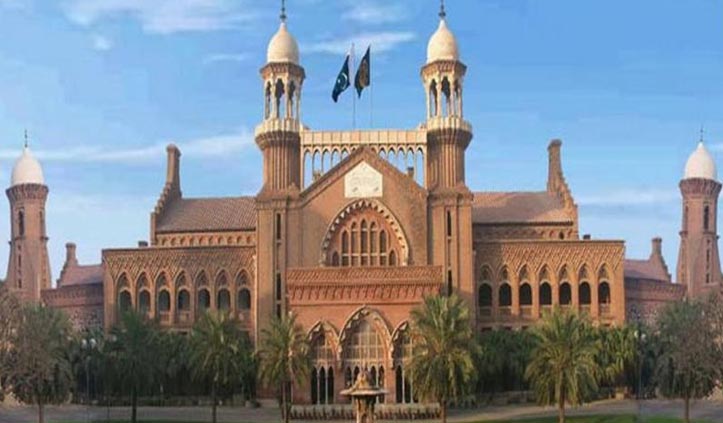 The LHC while dismissing a petition filed by PTI, sought reply from the federal government and other parties in the case.

According to the report of the petitioner’s lawyer, the federal government has provided 50,000 tear gas shells to the concerned force for the November 26 protest, which will pose a serious threat to human lives and the environment.

The petitioner has prayed to the court that court should bar the concerned forces to use tear shell which consists poisonous gas.

However, the court rejected PTI’s plea and ordered the government to submit its reply.

On the other hand, the Ministry of Interior on Wednesday again requested the PTI leadership to postpone its public gatherings in view of threats to the life of PTI Chief Imran Khan and prevailing security situation in the country.

A letter, addressed to PTI Secretary General Asad Umar, states that the interior ministry has been sharing threat alerts generated by credible intelligence sources to the life of Imran Khan by anti-state elements to destabilise the country. The letter also mentioned recent attack on Imran Khan by an armed assailant at Wazirabad.

The letter said that the federal government has already provided a bullet proof vehicle and deployed police and civil armed forces during his stay in the Islamabad Capital Territory. However, presently, Imran Khan is stationed in Lahore and participants of the long march have travelled to Rawat, which is very close to Rawalpindi.

It is expected that the Punjab Government would be taking all measures for security arrangements not only for the PTI Chief but also for participants of the march as anti-state elements like Al-Qaeda, Daesh, TTP and radicalized youth of TLP can take advantage of soft targets like public gatherings to destabilize the country through suicide attacks and improvised explosive devices.

The Interior Ministry has formally conveyed the concerned quarters the threat to the life of Imran Khan and general public.