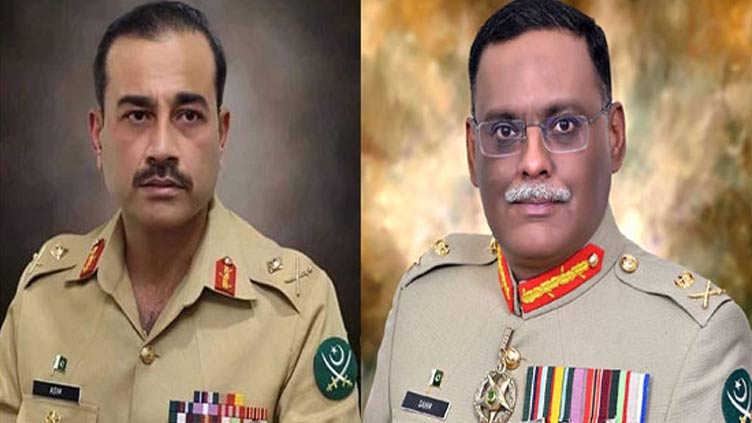 The summary of the appointments has been sent to President Arif Alvi for ratification: Marriyum

The information minister added that the summary of the appointments has been sent to President Arif Alvi for ratification.