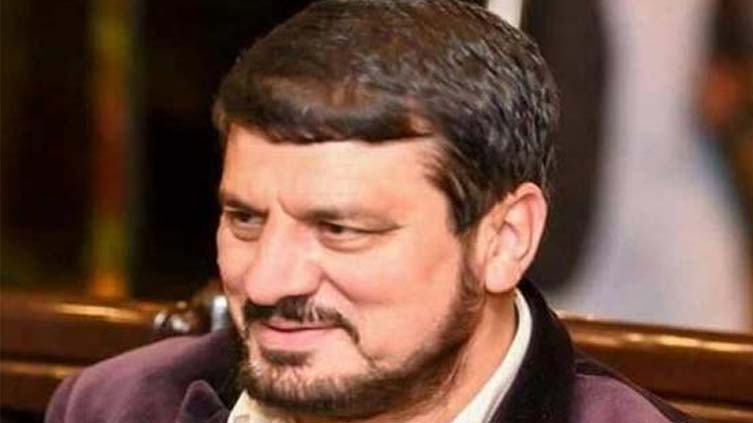 The President appointed the governor on the advice of Prime Minister Shehbaz Sharif, who had sent a summary to the President Dr Arif Alvi for the appointment of Khyber Pakhtunkhuwa Governor. He nominated former Senator Haji Ghulam Ali as his candidate for the post.

Prime Minister Shehbaz Sharif has sent a summary of the appointment of Haji Ghulam Ali as the Governor of Khyber Pakhtunkhwa to the President as the seat was vacant for a very long time.

JUI(F) chief Maulana Fazlur Rehman had nominated him for the post of governor.

In a summary sent by the Prime Minister to President Dr Arif Alvi, the JUI-F leader has been recommended for the appointment of Governor Khyber Pakhtunkhwa under Article 101 of the Constitution.

It may be recalled that after the resignation of former Governor KP Shah Farman, Speaker KP Assembly Mushtaq Ghani is performing the duties of acting Governor KP.