PM to decide on key appointments as per prescribed procedure: Marriyum 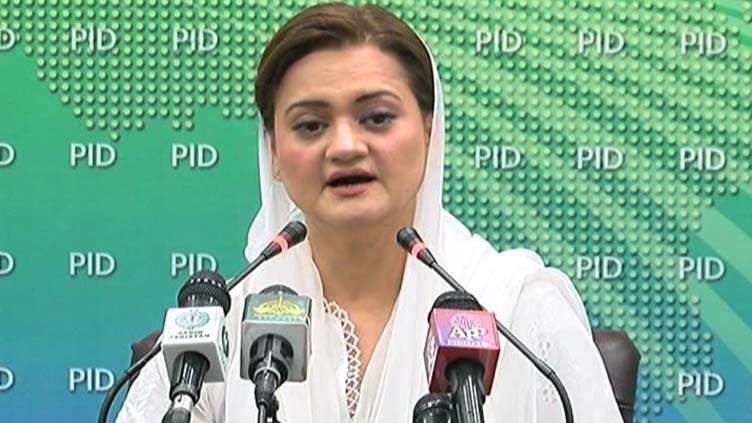 PM to decide on key appointments as per prescribed procedure: Marriyum

ISLAMABAD (Dunya News) – Federal Minister for Information and Broadcasting Marriyum Aurangzeb has confirmed that a summary sent by the Ministry of Defense regarding top level appointments in Pakistan Army has been received by the Prime Minister s office.

In a statement today, she said a panel of names has been sent for appointment to the posts of Chairman Joint Chiefs of Staff Committee and the Chief of Army Staff.

She said Prime Minister Shehbaz Sharif will decide on these appointments as per the prescribed procedure.

On the other hand, Defense Minister Khawaja Asif on late Tuesday night said that the Prime Minister Office has received the summary for the appointment of the next chief of army staff (COAS).

Khawaja Asif in a tweet said that summary forwarded by Ministry of Defense has been received by the Prime Minister’s Office. Inshallah, the rest of the steps regarding the appointment of new army chief will be completed soon, he added.

ISPR also confirmed that summary has been forwarded for the appointment of new Chairman Joint Chief of Staff Committee (CJCSC) and Chief of Army Staff (COAS), containing names of 6 senior most Lieutenant Generals to Ministry of Defence.

The Inter-Services Public Relations (ISPR) in a tweet said, “GHQ has forwarded the summary for selection of Chairman Joint Chief of Staff Committee (CJCSC) and Chief of Army Staff (COAS), containing names of 6 senior most Lieutenant Generals to Ministry of Defence.”