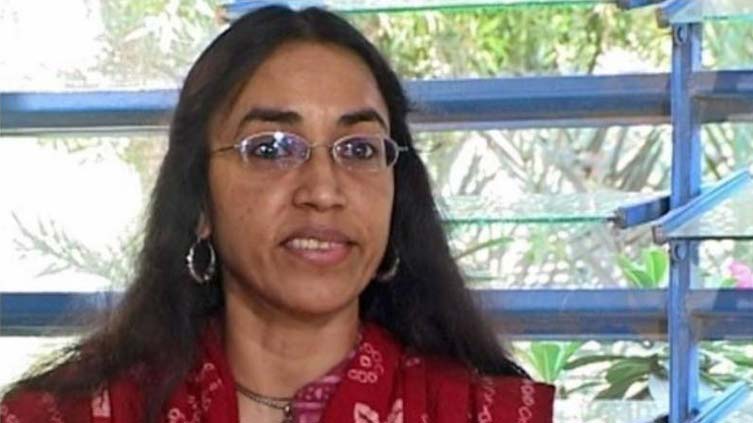 SHC on Monday announced its verdict on the appeals submitted by the convicts.

SHC on Monday announced its verdict on the appeals submitted by the convicts in Perween Rahman murder case.

While accepting their appeals and voiding their sentences, the court ordered to release them if they were not wanted in any other case.

Rahman was head of Orangi Pilot Project (OPP). She was murdered on March 13, 2013 near her office.

Rahman’s sister, Aquila Ismail who was the complainant in the case, had submitted an application to the SHC on Nov 3, 2022 requesting it to take on record a TV interview of her sister in which she mentioned Rahim Swati as additional evidence in the proceedings of the appeals filed by the convicts.

In the interview, Rahman disclosed that she was having a dispute with Rahim Swati, who wanted to set up a karate centre on the land of the OPP office. She called him a land grabber and extortionist and accused him of trying to illegally occupy the land of the OPP’s office.