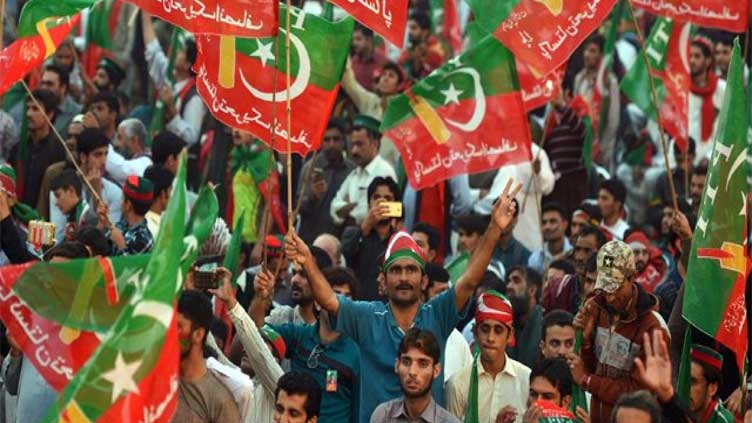 As per details, PTI has submitted an official application to Deputy Commissioner Rawalpindi to stage a peaceful sit-in at Faizabad. Former Premier and PTI chief Imran Khan will lead the sit-in, which is the continuation of the "Haqiqi Azadi March," it stated.

PTI asked the administration to complete other arrangements, including security for the sit-in.

Earlier, Imran Khan said he has no issue with whoever is appointed as the next army chief, and there will be a surprise for everyone on November 26.