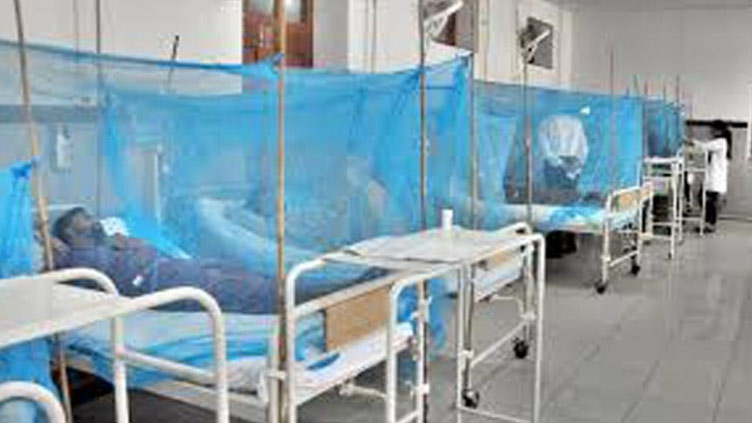 The maximum number of cases reported in Peshawar is 58.

PESHAWAR (APP) - As many as 130 more people are affected by the dengue virus in Khyber Pakhtunkhwa and now the number of people affected by the virus in the province has surged to 21,870, an official of the Health Department told the media, here, on Saturday.

The maximum number of cases reported in Peshawar is 58 with total cases increasing to 9,218, the official disclosed.

He said 13 dengue cases were reported in Mardan with the total number of cases surging to 4,015,

During the last 24 hours, 8 more patients have been admitted to the hospital and now the total number of patients has increased to 24. He said that eighteen people died due to dengue in the province so far this year.