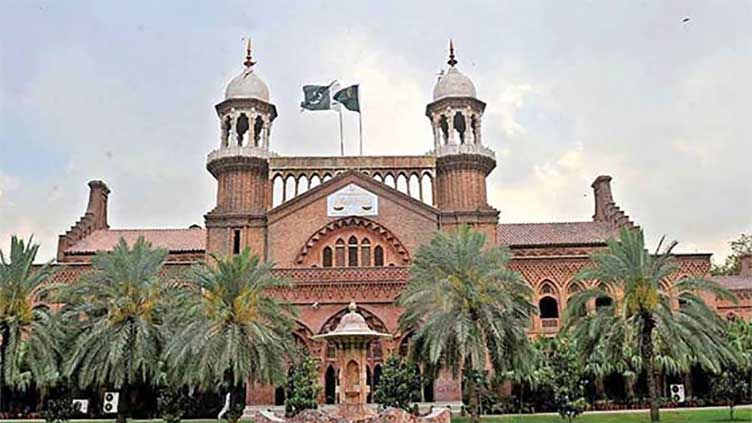 LAHORE (Dunya News) – A larger bench in the Lahore High Court (LHC) was dissolved against the formation of the second Joint Investigation Team (JIT) for the Model Town case on Tuesday.

Bench member Justice Ali Zia Bajwa said that he cannot join the bench on the basis of personal reasons and excused himself from the hearing.

During the hearing, petitioner Khurram Rafiq requested to adjourn the hearing to appoint a new counsel. The petitioner said that time should be given to replace Azam Nazeer Tarar with a new lawyer.

Azhar Siddique argued that one of the judges on the bench has been a lawyer in this case.

On which, the Chief Justice remarked that this matter is in the knowledge of the court and a new bench will be constituted before the next hearing.

Later, the court adjourned the further hearing of the case till November 29.

It is pertinent to mention here that the petitioner has challenged the formation of the second JIT on the Model Town tragedy, while the main petition has been filed by police officers Rizwan Qadir and Khurram Rafiq.