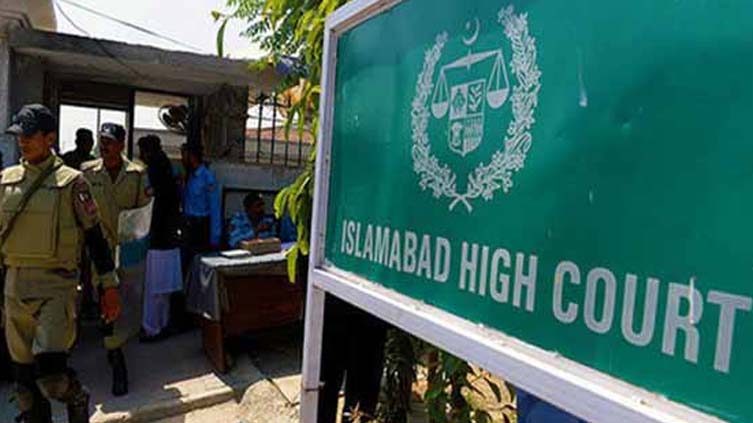 IHC seeks report from IG Islamabad over closure of roads amid PTI protests.

ISLAMABAD (Dunya News) - The Islamabad High Court (IHC) has sought a report from inspector general of police (IGP) Islamabad on a petition against the closure of roads in Islamabad due to Pakistan Tehreek-e-Insaf’s (PTI) protests.

IHC on Tuesday heard a case against the closure of roads due to PTI sit-ins by traders.

“Motorways is the federal subject, why the government not opening the motorway,” the bench questioned. “The law and order is the provincial government’s matter, therefore it is blocked,” additional attorney general said.

“Protests also staged before the Parliament, why you block roads then,” Chief Justice Aamir Farooque asked. “Containers are placed in Islamabad, in a manner as there are unusual circumstances,” chief justice remarked.

Sardar Umar Aslam Advocate represented traders in the court, while AAG Munawar Iqbal Duggal appeared from the government in the case hearing.

Traders pleaded to the court, during the ongoing protests, students have been unable to attend schools and colleges. People are unable to attend their offices and the worst is happening with daily wagers as they have been deprived of their right to earn livelihood.

The additional attorney general told the court that law and order is a matter of the provincial government, so it is close.

The court sought a report from IG Islamabad on the closure of sit-ins and roadblocks on the next hearing and adjourned the hearing of the case till November 17.