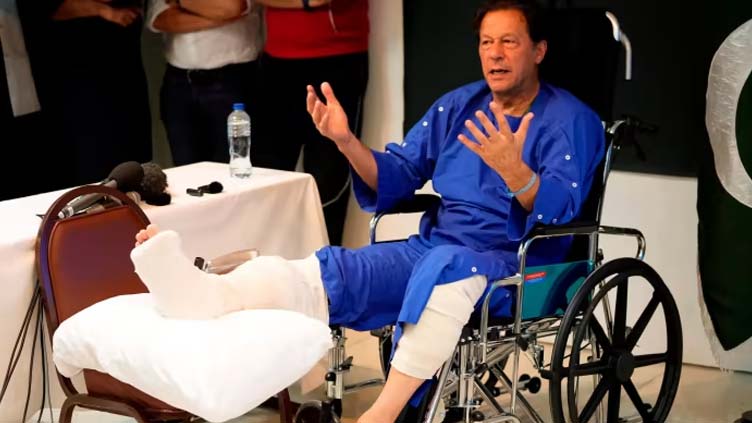 The action has been made in a meeting presided over by Prime Minister Shehbaz Sharif in Lahore, in which senior leadership of the Pakistan Muslim League-Nawaz (PML-N) was present.

It was decided in the meeting that the federal government while using its powers over vandalism at government properties and buildings, siege, violent activities and baseless allegations against institutions.

The meeting decided to take legal against the former prime minister in the light of the statement of the spokesperson of the Pakistan Army following the accusations of Imran Khan. It was decided that legal action will be taken against the PTI chairman and his other associates over their statements against the state and institutions, for which a constitutional committee consisting of legal experts will be constituted.