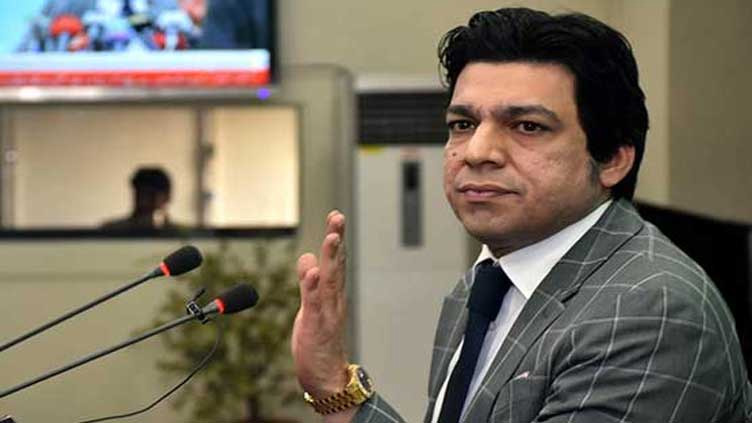 Faisal Vawda was issued show cause notice on October 26.

PTI, in a tweet, said that Faisal Vawda was issued show cause notice on October 26 for defying party policy. “You have not responded to the notice within the stipulated timeline. Therefore, your membership from the party stands terminated”, the statement added.

Addressing a press conference in Islamabad on Wednesday, he said that all evidence related to the assassination of senior journalist and anchorperson Arshad Sharif have been washed away. Anchorperson was not a man who would run away and baseless allegations are being levelled against the institutions, he said.

The former federal minister said that Arshad Sharif was ready to return to homeland and his assassination was planned. He was honestly performing his duties but threats to his life led him to leave the country.

“I have made a video and have given names, and if I am killed, the killers will also be killed in the same way within 3 hours,” he said adding that the players involved in this conspiracy are in contact on international level.

Vawda also admitted that he was in contact with slain journalist and he is ready to give his cellphone for forensics.

He went on to say that Arshad Sharif had good relations with the institutions and was also in contact with the establishment, adding that the senior journalist’s murder is not an accident but conspiracy of his assassination was hatched in Pakistan, moreover, his laptop, mobile phone and no evidence will be found.

Vawda said, “A conspiracy is being hatched under the pretext of long march and some people want to kill people for personal gains.”