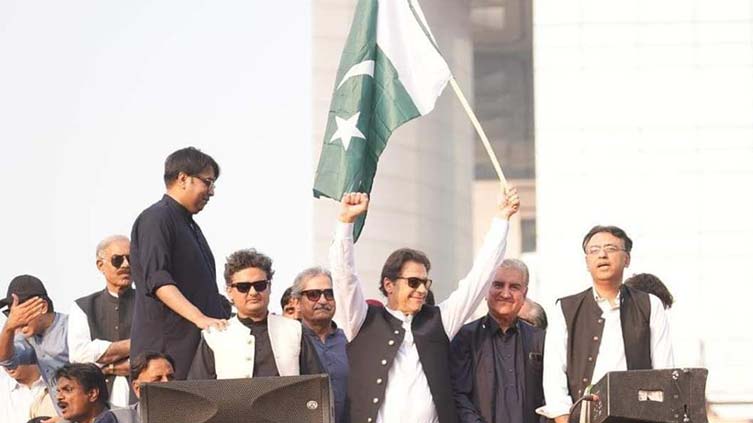 As per sources, the committee will be headed by Interior Minister Rana Sanaullah. While the sources have further revealed that coalition government leaders Ayaz Sadiq, Khawaja Saad Rafique, Qamar Zaman Kaira, Syed Aminul Haque, Mian Iftikhar, Maulana Asad and Marriyum Aurangzeb are included in the committee.

The sources have further revealed that the committee has been formed to make sure the long march will be peaceful, to maintain law and order and to hold political talks. If anyone will have to negotiate regarding the march, they will talk to the committee.

As per the sources, PM Shehbaz said that we are democratic people and ready to talk but no one will be allowed to take law in their hands.

Earlier on Friday, the former Prime Minister and PTI Chairman Imran Khan and thousands of supporters started a long-promised march to the capital, Islamabad, to challenge the government of his successor and demand early elections.