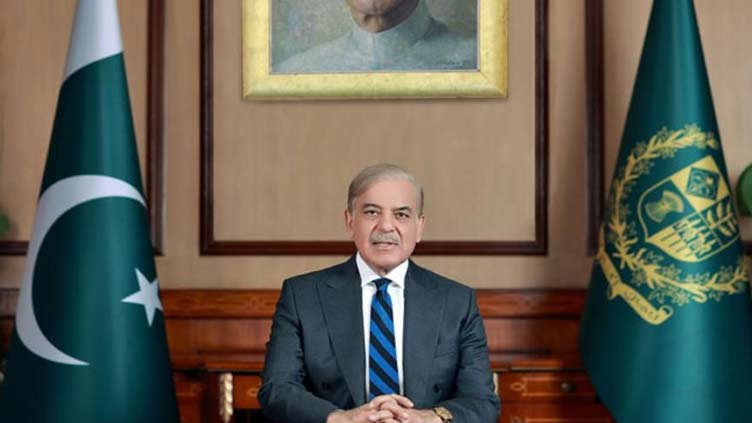 In his latest Tweet, the prime minister said that Imran Niazi is playing a dangerous game and is using tragic killing of Arshad Sharif for petty politics & going to the extent of casting aspersions on state institutions.

Shehbaz Sharif said that he [Imran Khan] should be patient & wait for findings of Judicial Commission instead of resorting to baseless allegations.

It is pertinent to mention here that the federal government has constituted a three-member high-level committee to investigate the murder of senior journalist and anchorperson Arshad Sharif.

According to sources, officers of Inter-Services Intelligence (ISI), Intelligence Bureau (IB) and Federal Investigation Agency (FIA) have been included in the committee.

The committee will travel to Kenya to investigate the murder of Arshad Sharif. Sources said that the Pakistani High Commission in Kenya will assist the committee.

The committee will submit a report to the Home Ministry after completion of the investigation.

Arshad Sharif, was reportedly shot to death by Kenyan Police along the Nairobi-Magadi highway on Sunday in “mistaken identity case”.

According to Kenyan media, the journalist was fatally shot in the head by cops after allegedly violating a roadblock established to keep an eye on motor vehicles using the route.

The media, while quoting local police officials, said that they were directed to intercept a car involved in a carjacking in Nairobi in which a child was taken hostage, which was similar to the one Arshad Sharif and his driver were driving.